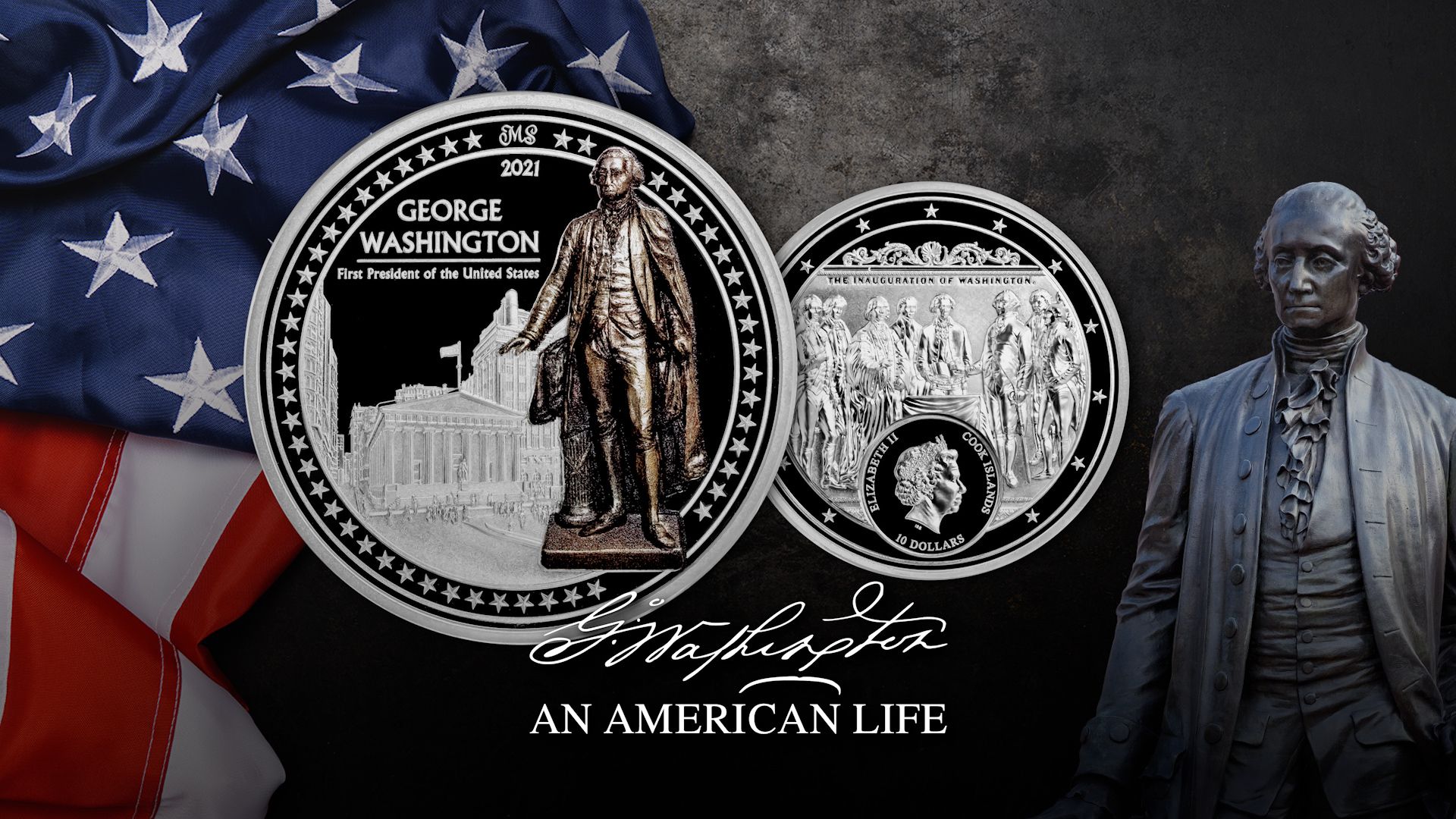 It was a big day.

The day started off with a military salute fired at dawn at Fort George. At 9 a.m. the bells in New York began a half-hour long chorus. People began to flood the streets and make their way to Federal Hall, where George Washington himself would swear an oath and begin his presidency. No one wanted to miss the great event. In order to make room for everyone who wanted to attend, the ceremony would be taking place on the Senate Chamber balcony.

George was guided through the crowd by a full military escort, complete with horses, heavy artillery, and Scottish Highlanders. From there he was led into the Senate Chambers and joined by his vice president, John Adams.

On the balcony in a moment that history remembers today, George Washington made an oath with his right hand on the Bible and directly after, held it to his lips. Cheers rippled through the crowd as the mayor of New York finished the ceremony with the words, “Long live George Washington, President of the United States!”

Immediately after the swearing in, the brand new President took his place before the Senate and read his inaugural speech. Though there was much sweating and shaking, George slowly read through his twenty minute speech, through which he humbly accepted his duty as President to further devote his life to the people of the new nation. Thus began the great American experiment.

George was ushered from event to event the rest of his day, his only respite a quiet dinner alone at Franklin House. The night brought celebrations and fireworks. The crowd was so thick, Washington decided to skip the carriage–which had hardly moved–and instead walked home. No private jets for George.

The inauguration of the first President of the U.S.A. was nothing less than an all out celebration. It may as well have been the Fourth of July with the fireworks and throngs of people who came to watch their beloved hero become their beloved leader. As he took the stand, swore his oath, and raised the Bible to his lips, the American people cheered. “Long live George Washington, President of the United States!”

This coin will drop during our 7k weekly training call TONIGHT!

Check your email for details to join us on the call for updates, rankups, training and this awesome COIN DROP!