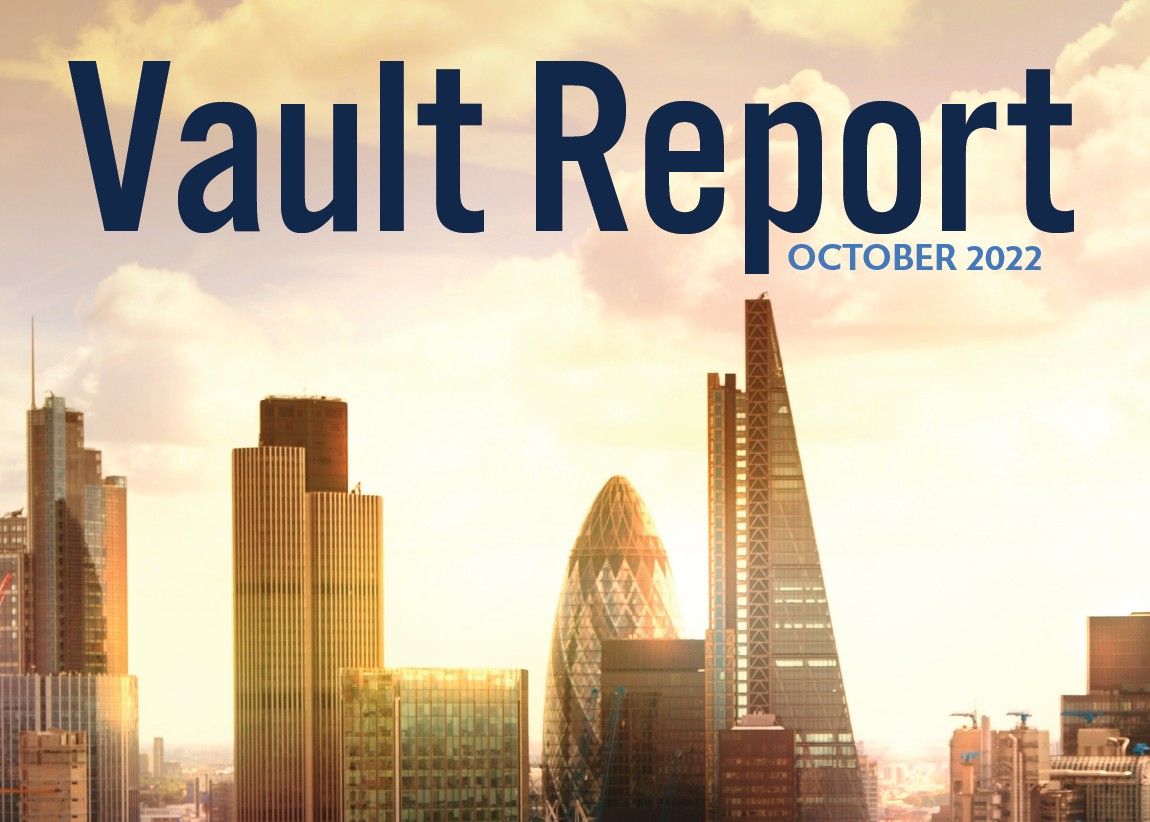 "Cowards falter, but danger is often overcome by those who nobly dare." - Queen Elizabeth II

We happened to be in London for the first ever 7k in-person meeting in the UK around the time the announcement of the Queen's passing was made. There are many questions that arise because the Queen has been part of the many collectible coins 7k has offerend in the past as they are legal tender. We answer many of those in this issue! The passing of the Queen reminds us that legacy is ever-more important for each of us. We can shape how we want to be remembered--and it's our duty to leave something better for future generations.

We believe in you!

Neil Armstrong's Footprint on the Moon:

In 1961, President of the United States, John F. Kennedy issued a challenge to NASA to put a man on the moon and bring him home safely within the decade. It came just after the first man had successfully traveled to space and back. The moon already? Impossible! On July 20th,1969, at 4:17 pm, Astronaut Neil Armstrong’s voice crackled over a NASA radio at the Houston base. “Houston, Tranquility Base here. The Eagle has landed.” Four hours later, his descent from the Eagle to the moon’s surface was televised and broadcasted to over half a billion people. As Armstrong left the first footprint on the moon, he turned to the camera and said, “That's one small step for a man, one giant leap for mankind.” He was right. Since then, 567 people have walked on the moon. We know more about space than any generation before us, and our knowledge is still limited. Human faith and grit got us to the moon. Who knows, maybe we’ll see the first person to walk on Mars!

Into The Wild - Lion

The majesty of this Wild Lion is only matched by the 2 oz silver coin he’s displayed upon. His home is a part of him, beautifully incorporated into his body in gorgeous color. Serenity abounds within this coin, matched by the quiet power of the Wild Lion.

The SoPuzzle Art collection is back at it with their divine puzzle-piece recreations of popular artists' work on this third, 'Water Lilies' edition! The Impressionism king, Claude Monet, became obsessed with painting the image of flowers floating atop the mirrored surface of a pond. He created not one or two, but 250 paintings of water lilies throughout his life. A quirky coin for a quirky guy...seems like a perfect fit.

The Pillars of Creation and Black Hole coin depicts life as it begins and ends. Though our understanding of our universe is limited and always expanding, we've theorized and confirmed the existence of these anomalies within the past century and our knowledge is better because of them. The Pillars of Creation create new stars while black holes devour them, and life in the universe goes on.

President Abraham Lincoln didn't live to see most of his life's work come to fruition, but his son, Robert Todd Lincoln was able to be at the dedication of the Lincoln Memorial: the American love letter to one of our favorite presidents. On the obverse of this stunning 2-oz coin: the 19 foot tall statue of Lincoln that guards the memorial. On the reverse: President Abe Lincoln, standing taller than the Memorial itself, just as his legacy is larger than life.

There's nothing we love more than showing off our members who are working hard and stacking assets like a boss. This month, we're proud to be cheering on Allen Richardson. Congratulations on your stack, and keep up the incredible work!

"People say I have a problem. Well yeah, a little addiction to Gold and Silver. Just looking at how great 7k has been to me. Wonderful to be a part of something that creates wealth. Sound Money is just a fancy name for Gold & Silver. We are solutions, not problems. We have both the offense and the defense for inflation." - Allen Richardson