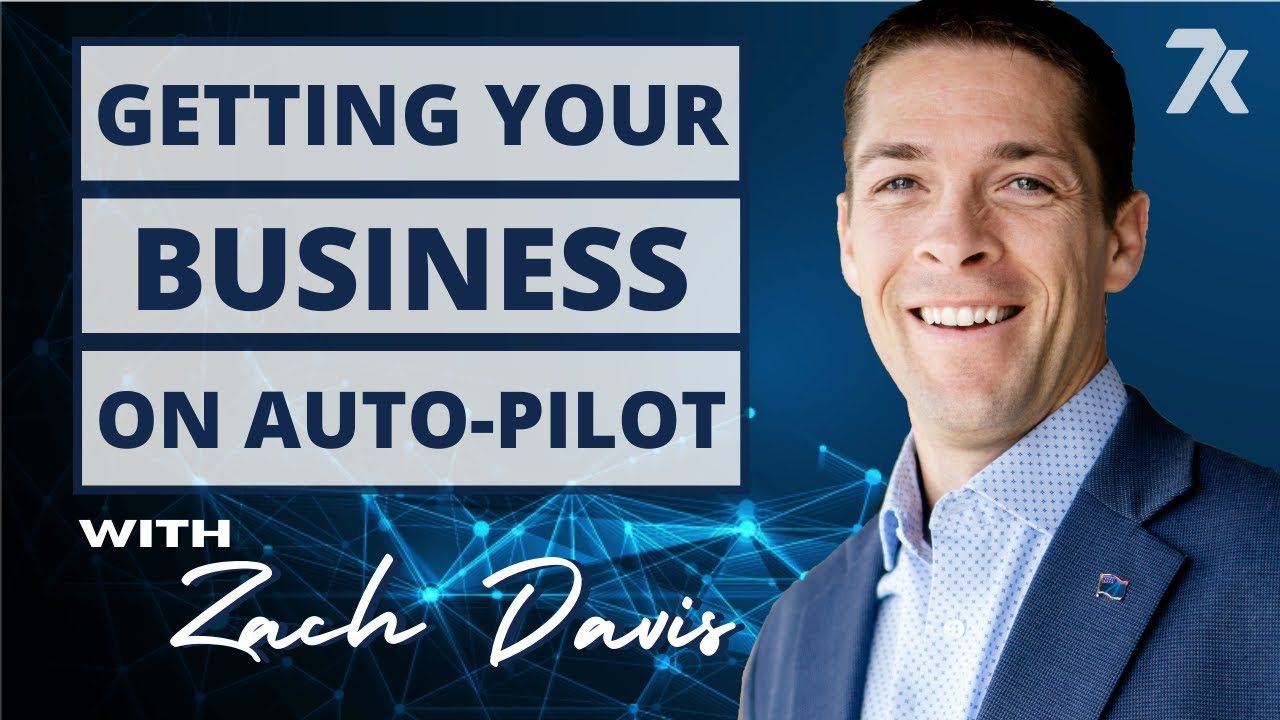 Hey, so I wanna tell you about a natural phenomenon that happens in life, whether we like it or not, it happens everywhere. So a lot of people jump into businesses, entrepreneurs, and they automatically think that they’re gonna be successful. Okay, they have some great idea or they have some great widgets they’re gonna bring to the marketplace. Or for us, we jump into network marketing and we think, hey everybody’s gonna love our story, everybody’s gonna love our product, and they’re all gonna wanna be a part of our business. But look guys, here’s the thing. Everything in life--Roger’s dad actually taught him a saying, and Roger’s used it lots and lots of times if you’ve ever heard Roger say this--anything worth doing, has to be pushed uphill. If you’re gonna be successful, there’s gotta be effort that’s gotta be put into it at the front end of it.

So look, I’m just sitting in the Boise airport, getting ready to take off to Seattle to go to a meeting. And I was looking at these airplanes and I thought, you know, I wonder how much fuel a 747 burns. So as the 747 is barreling down the runway at 160 miles an hour to take off and to get its lift up to cruising altitude, it will burn approximately 5,700 gallons of fuel. Guys, that’s a ton of fuel. So if fuel weighs about six and a half pounds a gallon, that’s roughly eight hundred and eighty-eight, almost nine hundred gallons pounds of jet fuel just to get up to cruising altitude. Now, here’s what’s really crazy, once it’s up there at cruising altitude, it will actually burn about forty percent less fuel. Why? Because it’s gone through all the hard work.

Guys, that’s no different than our business. So if you know that, it helps you understand that you’re putting in the work now to be able to gain the residual long term. But do your new people know that? Does someone coming into your business at the very first, now that you’ve painted the picture for them of the life they could have, you’ve helped them solve their pain, shown them how they could have their pleasure, do they really understand the kind of work it’s gonna take to get the result that they’re asking for? Guys, make sure that people understand it’s network marketing. But the beautiful part is, once you go through that ton of fuel burn in the very beginning to get that plane up at cruising altitude, your business pretty much goes on autopilot. Now you just do the daily activities that are required to teach and train the leaders to duplicate and multiply, and all of the sudden you have this business that’s a residual, long-term, legacy business.

Hey, if you like these videos, subscribe to the channel, hit the notifications button. You’ll get notified every time I put a new one out, and if you really find they’re valuable and you got somebody else you wanna share them with, go ahead and share it so they can jump on these videos too, alright guys? Hey, we’ll see you on the next video. See ya."