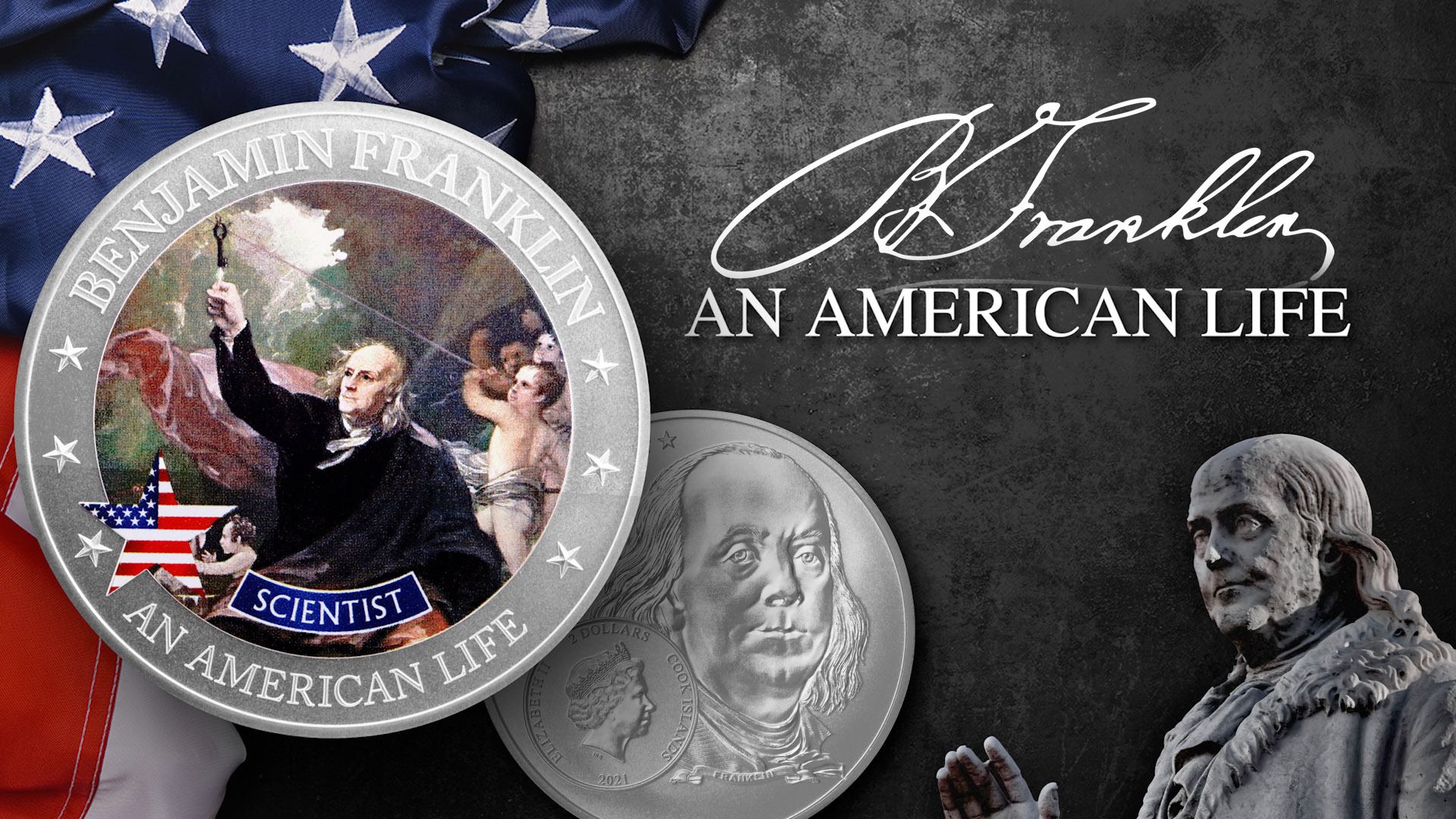 What does the word “retirement” mean to you? Napping on the couch with your favorite TV show playing in the background? Maybe it’s traveling, seeing the world you didn’t get to experience with your limited vacation days. To Benjamin Franklin, apparently it meant more time to change the world, mostly through science.

Scientist Ben was brilliant! He had a mind way ahead of his time, one that questioned everything around him. The hows and whys of life as a colonist in the 1700s were pretty much just accepted as good old fashioned “that’s just the way it is”. No need to worry about whether there was a better way to light up a room than with a candle, or if there was a different way to deal with fires caused by lightning. That was just life! But Ben, the ever-curious guy he was, did think about these things. He came up with solutions to both of them, along with hundreds of other issues that would go on to influence even modern day scientists.

Just as a reference, here are some of the inventions that Ben Franklin came up with in his time as a scientist:

Ben was constantly thinking of ways to make life more convenient. You could say he did the most to do the least, like a true American. What strikes us, though, is that even though Ben could have made insane profits off of his experiments and inventions, he didn’t patent any of his ideas. He wanted all of the things he created to be accessible to the average person. While a lot of companies and businessmen used his research and patented their own version of his products, he still refused to give in to peer pressure. He continued with his hobby and gave the gift of an improved lifestyle to all his fellow men.

How did Ben Franklin get the word out about his scientific findings, you ask? Great question. He used his printing press! Ever the writer and publisher, Ben conducted experiments and then printed the results in his newspapers across the country. He even included instructions for how to replicate his processes with electricity, in case anyone else had better ideas or just wanted to prove the far-fetched phenomenon for themselves. Even then, a lot of his ideas were scoffed at by “professionals” for years until they were proven many times over.

Eventually Ben got the credit he was owed. He was such a hit that Harvard and Yale Universities gave him honorary degrees, and he was granted the Copley Medal from the Royal Society in London. Fancy names, fancy people, and they all respected Ben Franklin as a scientist for the ages.

From demographics to oceanography, meteorology to refrigeration, Ben Franklin did it all. His scientific findings still influence our world today, and that’s just one of the reasons that he’s such a big deal. If you have any interest in learning more about Ben’s scientific research, dive into it! It’s pretty intriguing stuff. In the meantime, check out our newest addition to the Benjamin Franklin coin collection. He was a scientist by hobby, but it changed the world.