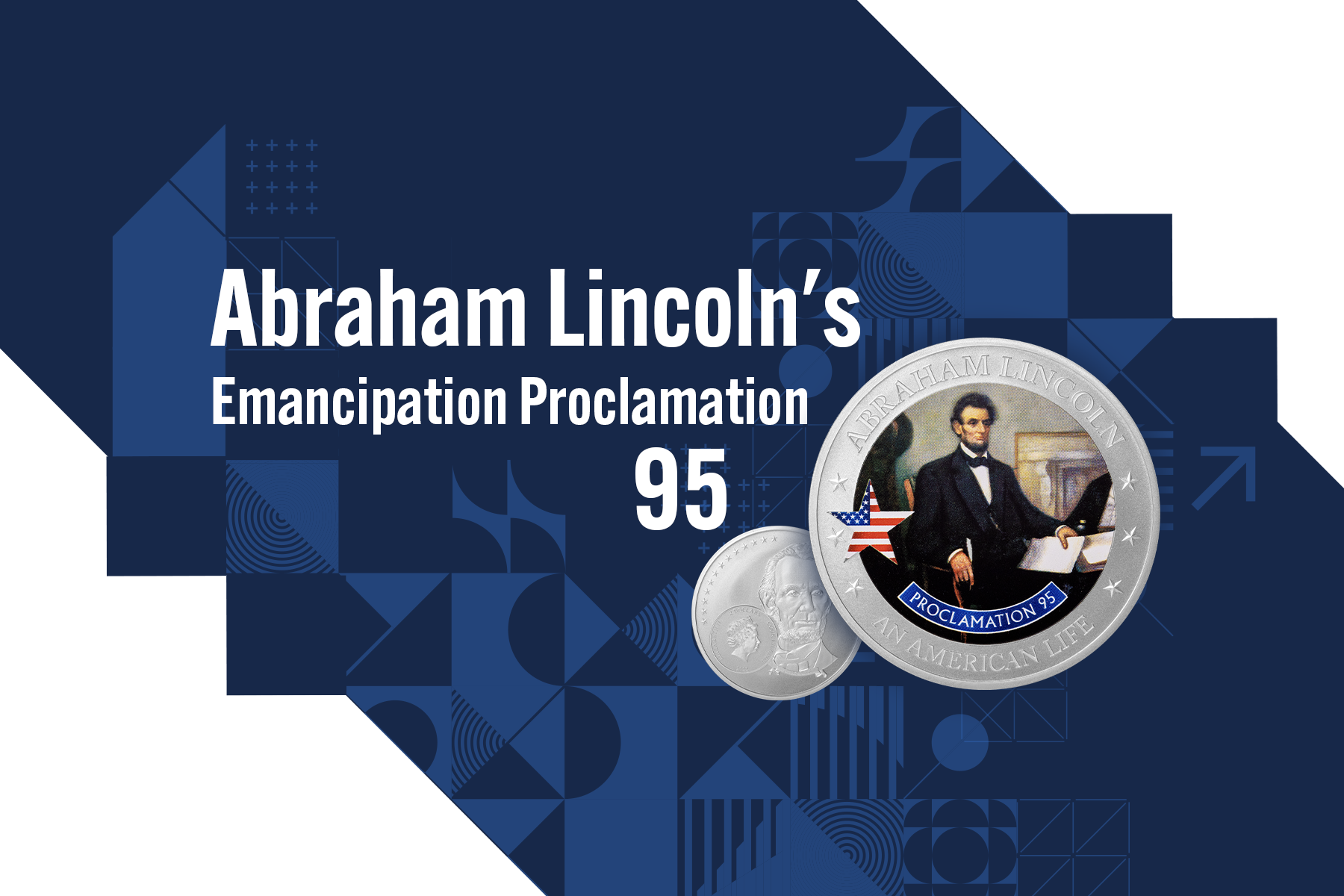 Abraham Lincoln couldn’t stand injustice. He always hated the sight of someone being mistreated. Perhaps it was because his own father wasn’t a gentle man himself that he couldn’t stand the sight of abuse. Whatever the cause, his desire to cure social oppression evolved over the course of his life. In his best years, he came to believe so highly in the end of slavery and the equal rights of all man, that he gave a speech in which he advised the American people to allow the African-American soldiers who had so faithfully fought for the Union the right to vote–what a thought, right? But it was a long way in getting there and not nearly far enough.

After being beaten in two runs for Senate, Lincoln had nearly given up on politics…until the Kansas-Nebraska Act in 1854. Until that point, he’d been convinced that slavery was going away on its own. His intense study of the Constitution and the American Founding Fathers brought him to the conclusion that “all men” included slaves, and that one day slavery could longer exist. He believed that if slavery was made uneconomical, it would fade from existence. It sounds harsh–and it was!–but ask yourself, who really expects themselves to change the way the world works?

The Kansas-Nebraska Act forced Abe to see the hard reality of the situation: slavery wasn’t going away. In fact, it would thrive if left unchecked by the federal government–as the Kansas-Nebraska Act and later, the Dredd Scott Decision had proved it would be. That was not something he could allow, not if he had any say in the matter. And Lincoln’s say was typically heard due to his jolting height and unmistakable voice.

His nemesis, Stephen Douglass, had gotten under President James Buchanan’s skin just as his term came to an end. Buchanan pulled Abe–Douglass’s enemy–on his shoulders and paraded him about in retribution. Abe didn’t mind. The debates with Stephen Douglass established him as the next Republican candidate for President. While he lost the Congress seat to Douglass, his reputation soared across the nation.

We have to understand the delicacies that a President must face in an attempt to stay in office long enough to bring about change. Lincoln rallied the Republicans in Congress, and did what he had to do to secure the votes, including essentially ignoring the Supreme Court’s Dredd Scott decision (which said that the slave “had no rights which the white man was bound to respect.”) But not at no cost.

Proclamation 95 didn’t give freedom to all slaves, the slaves in the North weren’t freed until two years later with the passing of the 13th Amendment. It was Lincoln's life's work at the age of 54, and even though he didn’t live to see it ratified, the Emancipation Proclamation joined the Constitution and the Declaration of Independence in American documents providing freedom and hope…and that’s what’s important.

Introducing coin #6 in the Life of Lincoln series:

The Emancipation Proclamation was Abraham Lincoln's last gift to the United States. He firmly believed that all people have a right to improve their station and to work and earn a fair wage. He reviled that these rights were taken from slaves. In 1863, Lincoln’s Emancipation Proclamation passed. 2 years after Lincoln's assassination in 1865, it would be reformed and adopted as the 13th amendment to the Constitution. 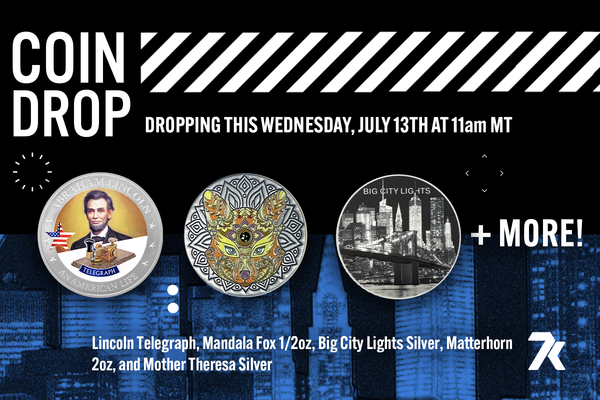