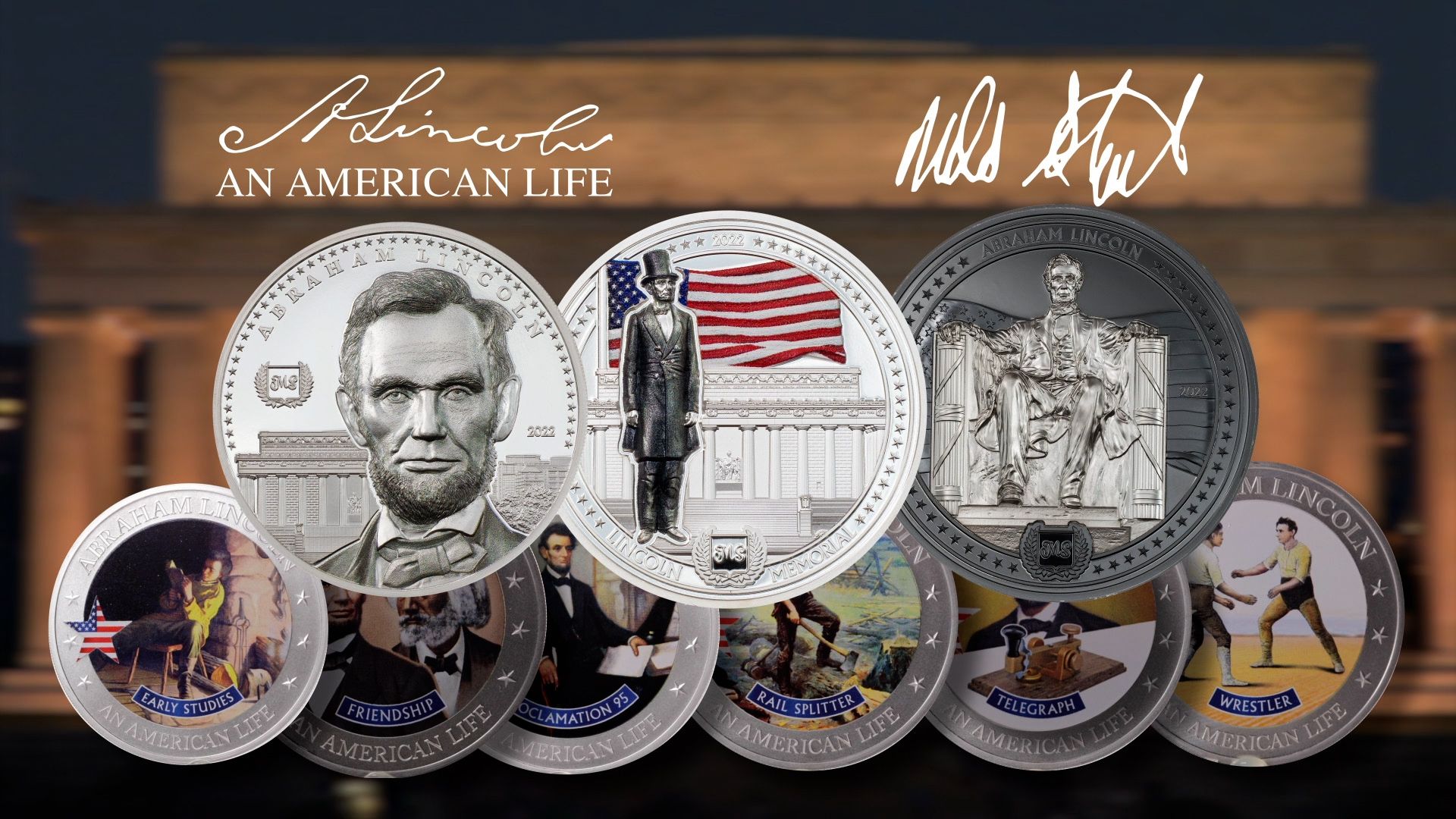 Abraham Lincoln was no stranger to ridicule, especially when it came to his looks. Back in 1860, photographs of the Presidential candidates weren’t posted everywhere. Photos were drawn and descriptions were written in papers, which often depicted Abe as a jumbled mess of long arms and legs and hair befitting a bog witch. For his part, Lincoln either didn’t mind or perhaps enjoyed the ridicule. He even joined in. His famous comeback to Stephen Douglass’s attack during their 1858 Presidential debates is solid gold. When Douglass called him ‘two-faced’, Lincoln laughed and asked, “If I had another face, do you think I’d wear this one?”

But it seems one comment made by an 11-year-old girl named Grace Bedell got through to him. On October 15, 1860, Grace wrote a letter to Mr. Lincoln telling him that a beard would help the shape of his face and that if people liked the look of him, he would no doubt become President. Grace was an astute little girl. Lincoln wrote her back to thank her for her suggestion, and within the month he’d started to grow out his whiskers. Thanks to Grace’s advice, he became the first fully bearded President in history, and his beard remains a trademark symbol of Lincoln even today.

The first coin bears two pictures of Lincoln on one ounce of silver. The obverse shows a young Lincoln, before he was elected President and even before the infamous beard. The reverse describes in stark detail how the weight of office wore on him. In the short four years he served, Lincoln aged quickly, assisted by the drawn out Civil War, issue of slavery, and the loss of his child, Willy. Even coming up on his second term, Lincoln was facing so much adversity he didn’t know if he would be re-elected. That knowledge only made him work harder to end the war while he could. His accomplishment of that goal, through blood, sweat, and tears, brought the Union back together and began the process of giving freedom to all.

Lincoln’s legacy is forever remembered by the millions of people who visit the Lincoln Memorial each year. Two ounces of fine silver depict Lincoln standing before the monument on the reverse of this coin, with the memorial’s nineteen foot tall statue of the President shown on the obverse. The statue was carved by the Piccirilli brothers and nearby are engraved two of Lincoln’s most famous speeches: the Gettysburg Address and his second inaugural address. Abe was long gone by the time the Lincoln Memorial was finished, but when it was dedicated in 1922, his oldest living son Robert Todd Lincoln was able to attend the event at the age of seventy-nine.

The entirety of the Lincoln Memorial is shown on the five-ounce coin in stunning Black-Proof. Patterned after the Pathenon in Athens, Greece, the monument is a neoclassical-style temple with thirty-six massive columns acting as support for the structure. The architect Henry Bacon specifically chose the number to reflect the states within the Union at the time of Lincoln’s death in celebration of his achievement in bringing them back together. There are forty-eight stone festoons incorporated to symbolize the number of states at time of dedication in 1922. Inside the Memorial, a seven hundred and twenty square foot mural by Jules Guerin honors Lincoln with a beautiful portrayal of the virtues he embodied including Liberty, Justice, and Unity.

Since 1963, when Martin Luther King Jr. stood on the eighteenth step beneath the Lincoln Memorial and gave his “I Have A Dream” speech before a crowd of 250,000 participants in the March on Washington, many others have followed his example. The Lincoln Memorial represents everything that the sixteenth President of the United States stood for and defended with his life. Under the watchful eye of Lincoln, citizens have gathered to further his cause with his steady gaze at their backs. In death even as in life, his legacy deters injustice and encourages freedom.

Long before televised debates, Lincoln got some good advice from an 11-year-old girl who wrote him to say he might look better with a beard. Apparently he listened and became the first bearded US president. Looking at both sides of this Miles Standish-designed coin, you can see how much the weight of the presidency aged Old Abe in his short 4 years in office. The loss of his son, a civil war, and the fight to end slavery took their toll, and finally, his life.

President Abraham Lincoln didn't live to see most of his life's work come to fruition, but his son, Robert Todd Lincoln was able to be at the dedication of the Lincoln Memorial: the American love letter to one of our favorite presidents. On the obverse of this stunning 2-oz coin: the 19 foot tall statue of Lincoln that guards the memorial. On the reverse: President Abe Lincoln, standing taller than the Memorial itself, just as his legacy is larger than life.

The grand finale to Abraham Lincoln's chapter in 7k's exclusive An American Life series is this: a closeup of the Piccirilli brothers' statue of the 16th President, stern and observant, with an authentic Miles Standish signature below his beautiful design. The Black Proof quality adds to the deep beauty of this coin as an homage to the legacy of the beloved Abraham Lincoln. 719 is the mintage, just as with 719 words in his Emancipation Proclamation, he changed the world.