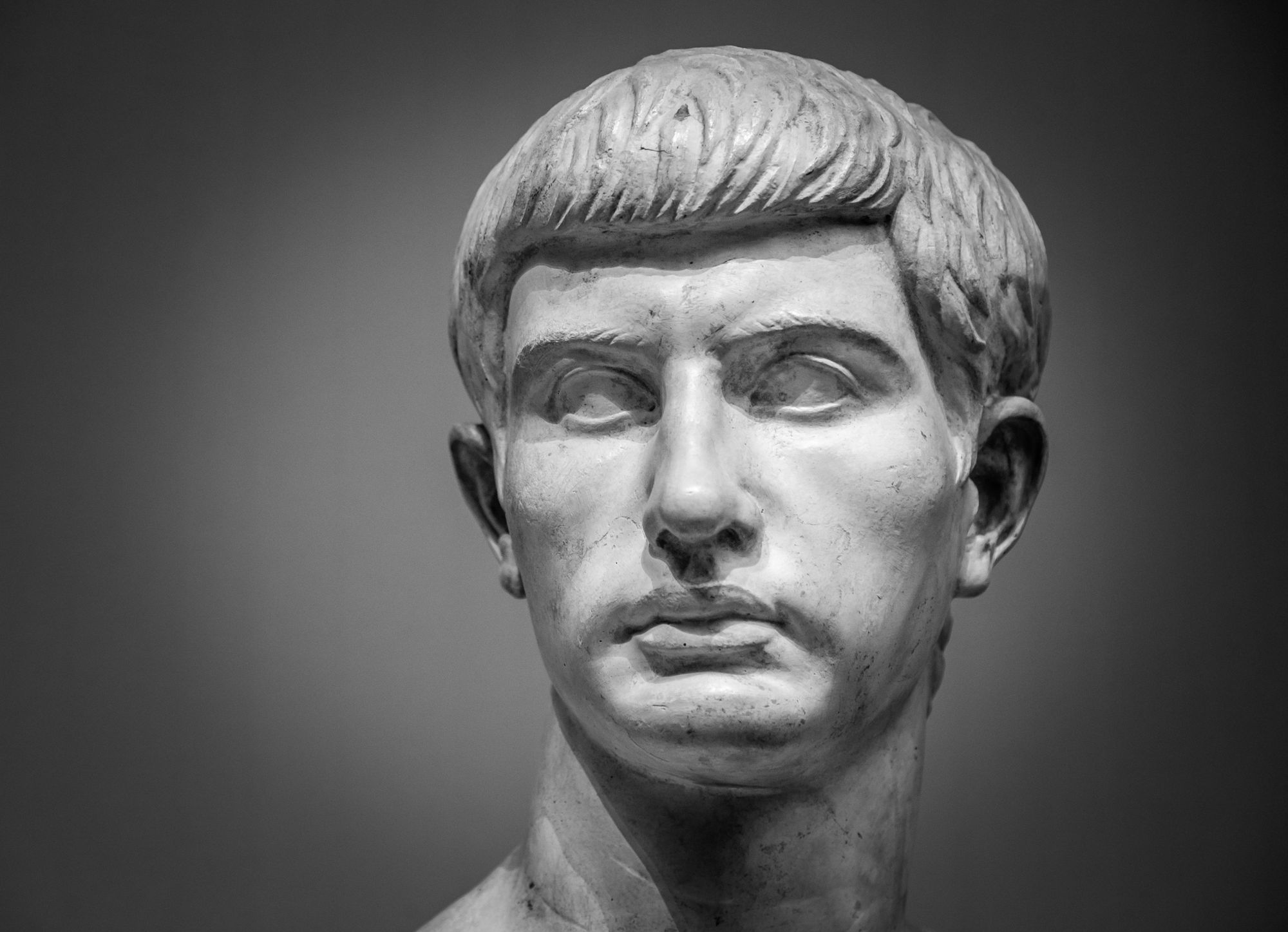 What does everybody know about Brutus? His name is usually linked to Julius Caesar’s, the first Emperor of Rome. Maybe you know him as Caesar’s dear friend? Possibly as Caesar’s suspected love child? Come on, you’ve at least heard the famous line, “Et tu, brute?” However you know him, you’re about to learn about one of his most undesirable qualities: he had a gigantic ego.

Brutus was a slippery devil. He was your friend one moment, and you’re enemy the next. He switched sides with hardly any warning. In fact, he was a talented public speaker and was described to have a “silver tongue”. We’re not sure about you, but we don’t see that as a compliment. Brutus used his vocal techniques to sway the Roman Congress against Julius Caesar when he was making his debut as Emperor of the World. Sure, you could make an argument that he just wanted to protect the people’s freedoms, but the fact was that the Roman Congress was full of conspirators and crooked politicians. Himself included. So really what he was saying was: “This guy is gonna take all of our power away, we gotta kill him.”

To make matters worse, Julius Caesar was nothing but nice to the guy. As we mentioned earlier, there was no real proof that Caesar was really Brutus’s father, but there were rumors and suspicions. To back it up, Caesar pardoned Brutus even after he had teamed up with a guy named Pompey, who had killed the guy who Brutus considered his father. That’s how little respect Brutus had for Caesar, he actually teamed up with his own father’s killer! That’s just cold. And while Julius made Pompey pay for his crimes with his life, he let Brutus slither his way back into Congress. He treated him with mercy, even love. Julius actually made Brutus his second in succession to the throne. You could call it Julius Caesar’s fatal flaw, because Brutus used what time was left of his life to whisper into the ears of Congress, and convince them to assassinate the beloved emperor.

Funny enough, it would be Brutus's fatal mistake as well, because he misjudged just how loved Caesar really was. When the famed day arrived and Julius Caesar was stuck 27 times like a Thanksgiving turkey, Brutus was leading the attack. In Shakespeare’s play, “Julius Caesar”, the heartbreaking line came from the dying emperor, “et tu, brute?”, translating to “You too, Brutus?” It’s a controversy, though, since some say the actual line was, “You too, child?”, further supporting the idea that Brutus was Caesar’s direct son. We like to compare the situation to the similarly haunting line, “Luke, I am your father.”

To say the least, Brutus was a jerk. He turned out to be a backstabbing, egocentric man, hungry for power. He didn’t care which side he was on as long as he thought it was the winning team. If Brutus had been loyal to Julius Caesar, he could have gone on to become emperor. It probably would have ended with his head on a pike, but he could have had the power he so desperately wanted. Instead, he chose to kill the emperor that the Roman people so desperately loved, and spend his life running from Caesar’s heir and son, Caesar Augustus. A coward to the end, he killed himself to escape Augustus’s justice.

Although he never got the power he was so thirsty for, he did manage to stamp his legacy in history as a baseless, treasonous, stand for nothing lying murderer. It’s a good lesson that a legacy will be built either way, and the little choices in life matter which way that turns out...

Coin #2 in the Roman Empire Series

Et tu, Brute? We don’t know if Julius Caesar really said that to his supposed ally Brutus as he was being murdered, but it makes for a pretty gruesome (and notorious) story. This coin is a replica of the famous Denarius minted in memory of Caesar’s assassination on the “Ides of March” in 44 BC. Only about 60 of the original coins still exist, but now you can own a piece of history for yourself.

See the rest of the Roman Empire Coin Series