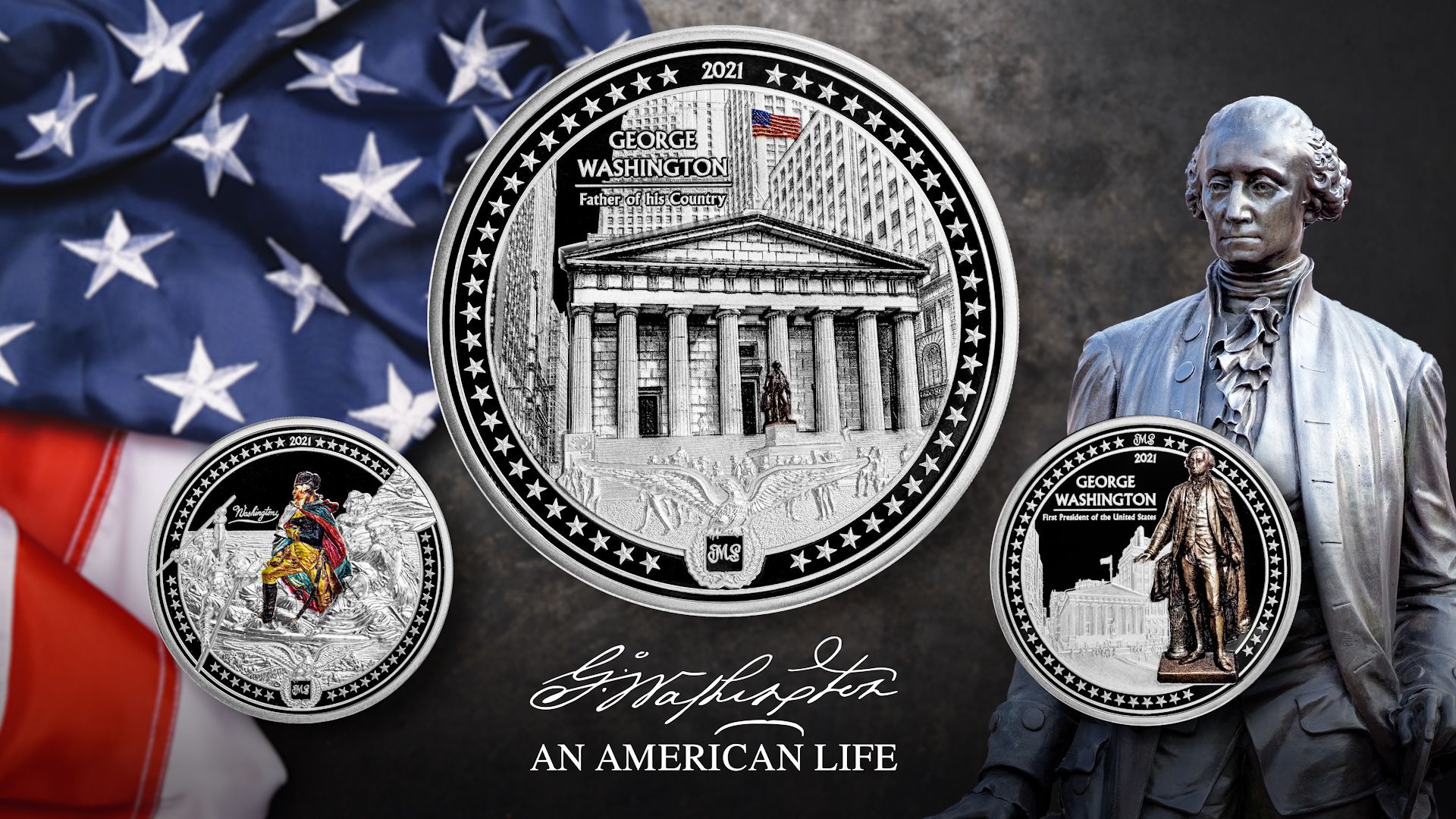 The legacy of the great George Washington was built from the ground up, from humble beginnings as a curious child whose intellect and desire to be accepted led him to study manners and stoicism and develop the quiet, composed demeanor for which he was so well known. As he continued to grow from a young, audacious colonel into the awe-inspiring General of the Continental Army, he stood for unwavering strength that caused his soldiers and the American people to see him as a larger than life hero. At times throughout the American Revolution it was only his constant, steady composure that kept the American army fighting.

General Washington led his men through more than their fair share of defeats, and key victories that were powered by the pure need of the tiny sprout of a nation. When finally the British agreed to give up their possession of the colonies and recognize them as the United States, everyone was celebrating. Except for the jaded and unpaid army that won the war with their blood. But George stomped out the choking weeds of rebellion during the Newburgh Conspiracy and protected the blooming nation from all other dangers with his broad back. He accepted a Presidency that he never wanted after nearly a decade of leading a war he’d won by the skin of his teeth and the sweat of his brow. And yet, he knew there was no other way to ensure that the young, adolescent sapling he’d nurtured for so long would become the great oak it was meant to be. So he answered the call for his service yet again to become the First President of the United States.

George never had biological children of his own, but Martha brought two children into their family from her first marriage. Not only did George become a step-father to two children–and later became a step-grandfather to four grandchildren–but he seemed to also metaphorically adopt the American people. What George accomplished in his life earned him the title of ‘Father’ of his country. His beloved home, Mount Vernon, regularly saw a parade of friends, family, and really anyone within a fifty mile radius. He, the tired father after work, often cooped himself up in his office to recuperate.

George Washington gave up what might have been a good, happy, ordinary life for a life that was wrought with heavy loss, heartache, and ended in a legacy larger than life; rendering untold blessings to the future inhabitants of the entire world.

Introducing the very last in the 7k series on George Washington…

The First President of the United States. The Indispensable Man. The Father of His Country. There are so many ways to remember George Washington: as an ambitious colonel, a heroic general, a virtuous leader. His legacy is made up of some of the most impressive human feats in our country's history. So as our own thanks to our beloved George for our freedom, we've given him his own 5 ounce fine silver coin, designed specially by Miles Standish.