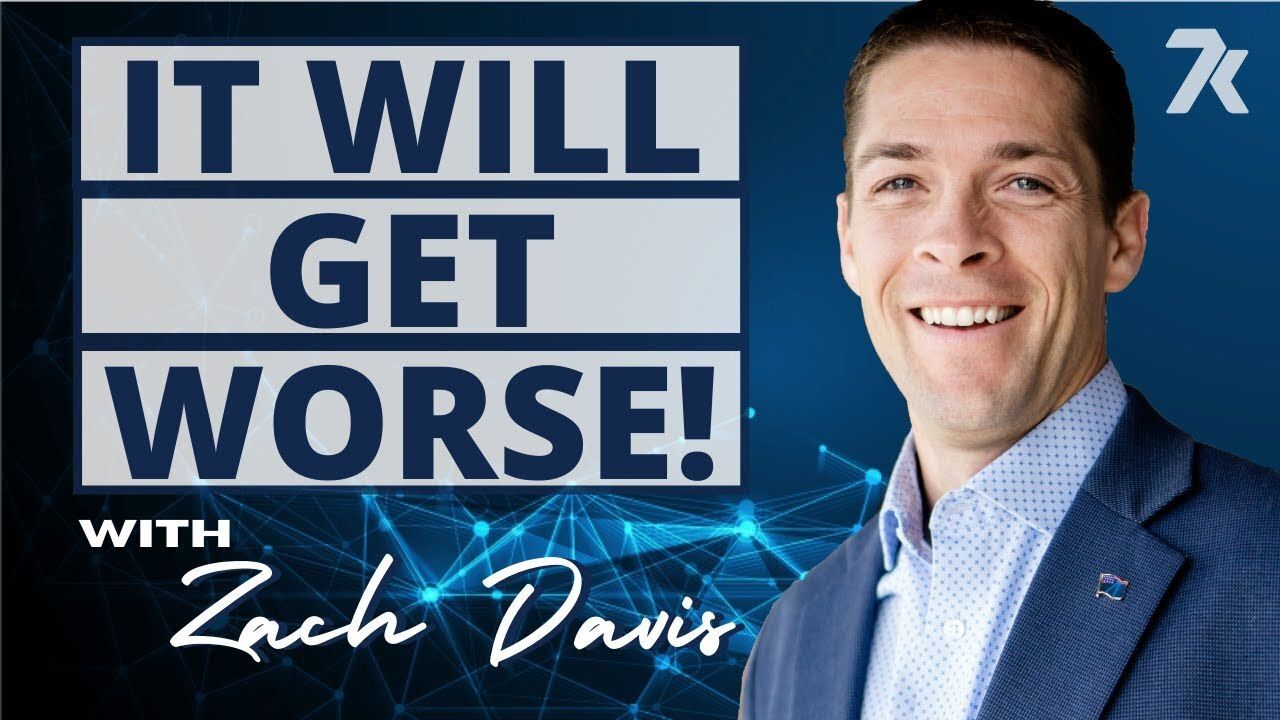 I recently remembered an experience I had several years ago that I wanted to share with you. How many of you have ever tried to change something in your life, only to find out that things actually got worse? You know, it’s kind of a pattern. We tend to think that every little decision we make or every little thing we do, is going to make life better.

For those of you who don’t know, I absolutely love the game of golf. I once had a goal that I was going to get down to a single digit handicap. Now, I don’t know how many of you play golf, but if you play golf you know the word I’m about to say. When I say this word, it is like having someone run their fingers down a chalkboard. Nobody wants this to happen to them EVER. It’s basically the single worst thing you could ever have in the game of golf. How many of you know what I’m talking about?

"Now, back to my story. I was playing golf, and I wasn’t playing badly either. I was down around 11, sometimes I was bumping around a 10. I really wanted to get down to a single digit handicap though! I went and saw a guy up at one of the local clubs and I said, “Look, you can probably see something that I can’t see. Just show me one or two little things I can tweak to help me get down to single digits.” A few minutes later, I’m out there on the driving range with this guy, hitting golf balls. While doing so, he gave me a few tips such as adjusting my grip and a little adjustment in my swing--nothing major.

All of a sudden,I start shanking the golf ball! I’m pretty sure he could see the terror in my eyes because he looked at me and said, “It’s okay, don’t worry about it,” and I’m like, “Dude, no! It’s not okay! I just freaking shanked the golf ball!” And trust me, nobody wants to shank a golf ball during the game because once you get the shanks, it’s like you can’t get rid of them!

A shank is when you actually hit the golf ball with the hosel of your golf club, and your club is so far open that the ball just goes at a 90 degree angle, straight away from you. It doesn't go down the fairway, it just goes straight out onto the rough. Super scary. You do NOT want the shanks okay? It is the worst thing ever that would happen in your entire life!

As I started playing, guys, I did, I got the shanks. And for the first couple rounds I played, it was miserable. It was as if every time I got up to the golf ball I thought to myself, “I have no idea what’s going to happen. I’m going to swing and I’m going to hit this, and it could be a shank. It could be a great shot, but I have no idea!” I didn’t even know what to do.

After about 2 or 3 rounds of golf, I never hit another shank. I was driving farther than I’ve driven before, I was hitting in the fairways like never before, and my draw was back. I was hitting great golf shots, and I was playing great golf. For the next two seasons, I played the best golf I’ve played in my entire life.

"This was my takeaway from that lesson I learned out on the golf course that day: There are a lot of times when we start to do something new and it’s just flat out scary. When we’re used to doing something for so long, we’re afraid that if we change anything, something will change or happen, right? Will things get worse or will they get better?

You’ve probably heard me say, “If the last 5 years of your life haven’t been good, change it so that the next 5 years can be good.” The problem is, I don’t know how many of you have been like me and made decisions where you look back and say, “Okay, life’s not terrible and I want it to get better, but if I make this decision, life might actually get worse for me.” And, oftentimes--you guys, this is a real principle. To be completely honest, what happens is that life actually does get a little bit worse because once you get out of your routine, you get out of doing the things that you normally do. Then, all the sudden, life starts to get better once you learn that new skill set, or you dial it in, and you eventually get it figured out. Fortunately, life changes and is unbelievably amazing. But it also seems like the universe isn’t just going to let you have it. It’s going to make you work for it.

If you’re thinking about making changes, just make the change. If you want change in your life and you want things to be different and you want life to be better, just make the change. There is nothing stopping you. I can promise that it might be a little painful in the beginning, and it might not even work out like you thought. You might even get the shanks and it might be the scariest thing in the world for you. However, I want you to remember that if you just stick with the process and you’re able to keep working through it, life will be unbelievable!

Shank or no shank, it’s up to you. Either you’re going to have a great life, or you’re going to have the life that you’re already living, which might be good but not as good as what it could be if you would only make those little changes. It might get scary for a minute, but don’t worry. Make the changes you need to make so that you can become the person you want to be, and not even that, be the person you were destined to be. Remember that potential is inside of you-- it is your job to go get it, and become something with it."