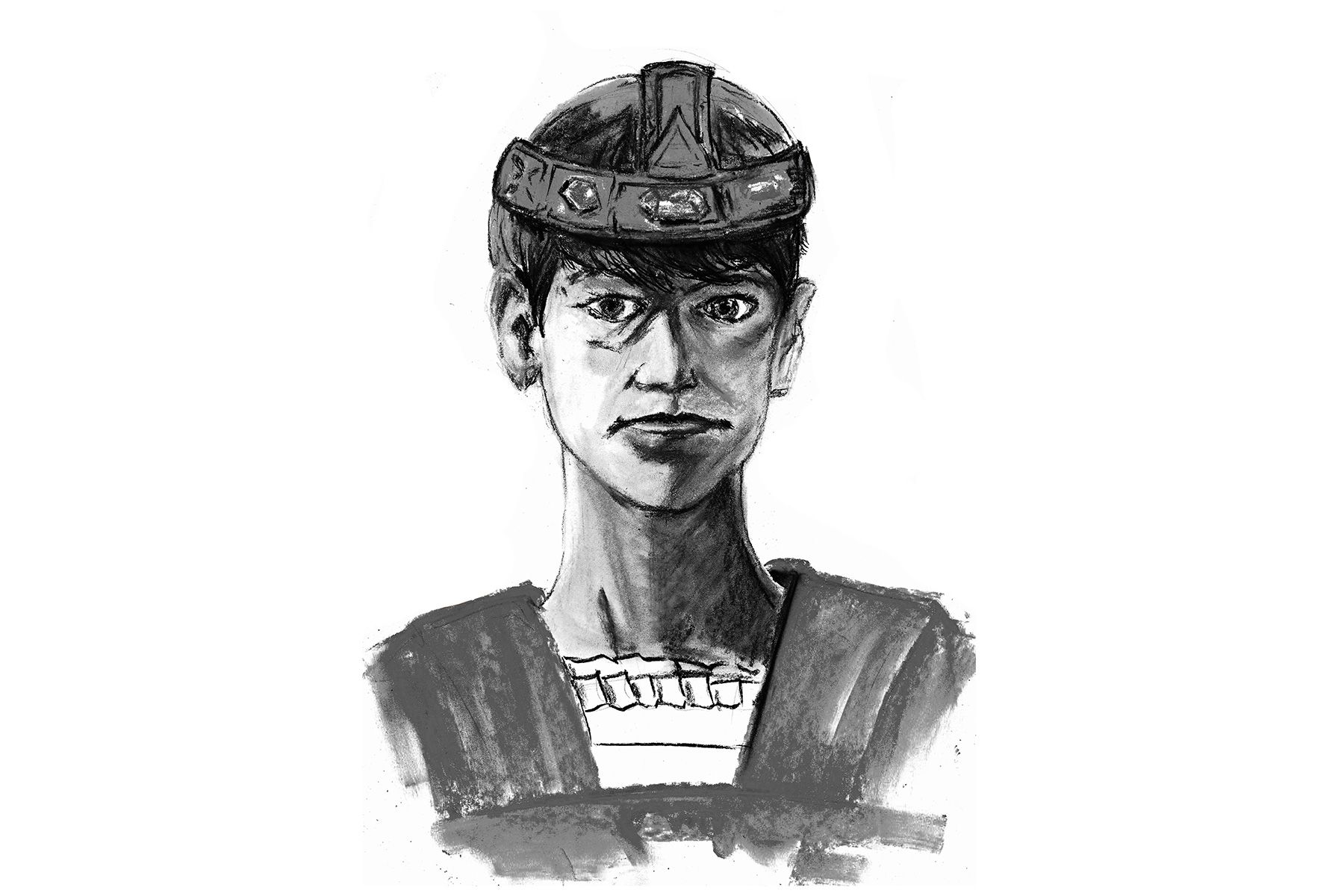 What’s more ironic than one of the world’s greatest empires having been “ruled” by its WORST emperor during its fall?

Romulus Augustulus wasn’t what we would call a role model by any means. His father, Orestes, was the Commander of the Roman military for Romulus’s predecessor, Julius Nepos. In a desperate grab for power, Orestes stuck a knife in the back of his employer (not an uncommon occurrence for the times--the Romans didn’t exactly value loyalty) and then stuck his teenage son on the throne while he galivanted off to find more power.

Brilliant, right? A teenage boy on the throne of the Roman Empire. The Romans didn’t think so either. They called him all sorts of names, “Augustulus” and “momylus” being among some of the most popular, which translate to “little Augustus” and “little disgrace”. Ouch. In their defense, though, Romulus never made one original decision or order in his whole 10 months as the emperor. His dad essentially sat him on his lap and talked out of the side of his mouth while the boy lip synced his words. Poor kid.

Surprise, surprise, things didn’t go as well as Orestes had planned. He had hired some barbaric Germanic tribes to help him overthrow his enemies and tried to pay them with a coin with his son’s face on it. Unfortunately for him, they were somewhat useless and the Germans didn’t take well to being paid in credit. They promptly killed him and took over Italy, soundly ending the reign of the Roman Empire. His son Romulus was spared his life, but he was banished to live in the south of Italy near Naples. Really nothing else is known about what happened to him after. We hope he got some therapy for his daddy issues.

So why make a coin with the little “Momylus Augustulus” on it anyway? Well, in our opinion, Romulus can be somewhat of a tale of caution. Nobody is born into the right family at the right time in the right situation. Throughout our lives, we’re all handed hardships, struggles, and downright tragedies. However, that doesn’t mean you have to be a victim of them.

We believe and strive to create our own destinies here at 7k Metals. We recognize that while life is hard, we can make the absolute best of our situations. And we believe that you can too. Remember Romulus Augustus, not as the “little disgrace”, but as a victim of his circumstance, and remember that you don’t have to be.

The 8th Coin in our Roman Empire Series

You thought your teen years were rough? Get this. At about 16 years old, Romulus Augustulus’ dad overthrew the emperor of Western Rome and appointed him emperor. None of the adults supported him, so they made up nicknames like “little disgrace” and “little Augustus” to mock him. Then nine months later his dad was killed and he’s forced to abdicate the throne and live the rest of his life in exile with relatives.