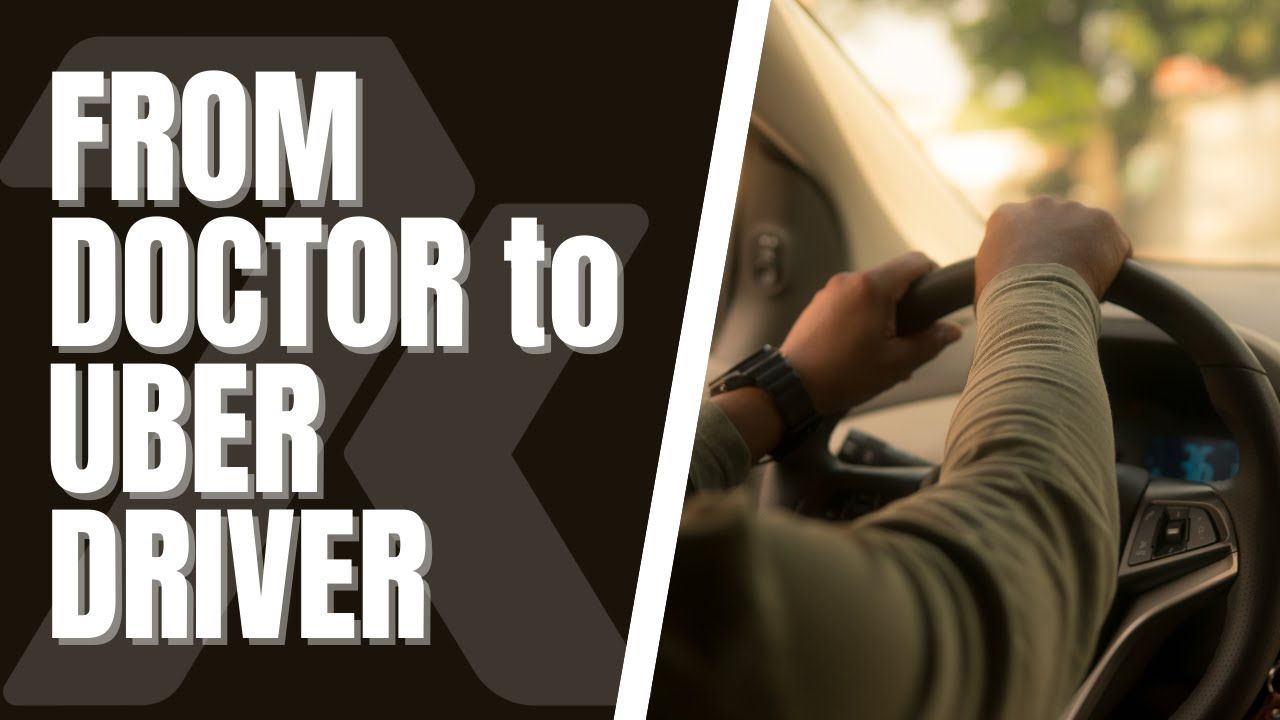 Jayson: Zach, I don’t know, being out camping you probably haven't seen some of these announcements lately, but you know some of the big news headlines--and I just want to point this out to everybody, you know, right now you’re seeing restaurants right now that are saying, We will not take cash anymore and you have to give us exact change. And everybody’s going to a digital currency. And we just saw a report that came out today that said because of the shortage of coins in our country, consumer goods are looking at increasing significantly. And you guys, you talk about--I mean, Zach we talk about this in our wealth strategies. We talk about the power of sticking with real money, you know, we talk about gold and silver not being subject to inflation, and we’re seeing a fiat currency right now where we’re seeing a shortage in printed money because of a three trillion dollar influx. And we’re seeing gold and silver more valuable than any other time in history and you talk about sound money. I mean, we have people converting sound money all the time. You know, taking savings accounts and putting it into silver and gold just as hedge against what’s happening in the future. So we really are living out what we talk about right now in a crazy world. It’s happening right before us so it’s pretty remarkable.

Zach: Yeah, in fact, can I tell a quick story about that?

Zach: So I guess it’s been about a year ago, maybe a year and a half ago, I was actually...somewhere, I can’t remember where I was at. I was traveling and I took an Uber. And this is really interesting because this is when Venezuela was having their big meltdown because they were having hyperinflation. And I was in an Uber and we were driving along and I always like to ask the Uber driver what their story is, right, because it’s really interesting who most of these Uber drivers are. Usually that’s not their full time deal, or whatever. But this guy looked really professional, the guy that I was with.

I said, "Then you were in Venezuela when all of this hyperinflation started to happen."

And the cool thing is what you guys are doing is you’re empowering people every single day when you tell our story. Because you’re putting them in a position where they don’t have to do exactly what that guy had to do. Going from a doctor to an Uber driver. That’s a totally different change. I’m not saying one’s a better career than the other, all I’m saying is one definitely earns more money than the other and the lifestyles are totally different. So keep telling the story. The story of sound money is the story of safety.