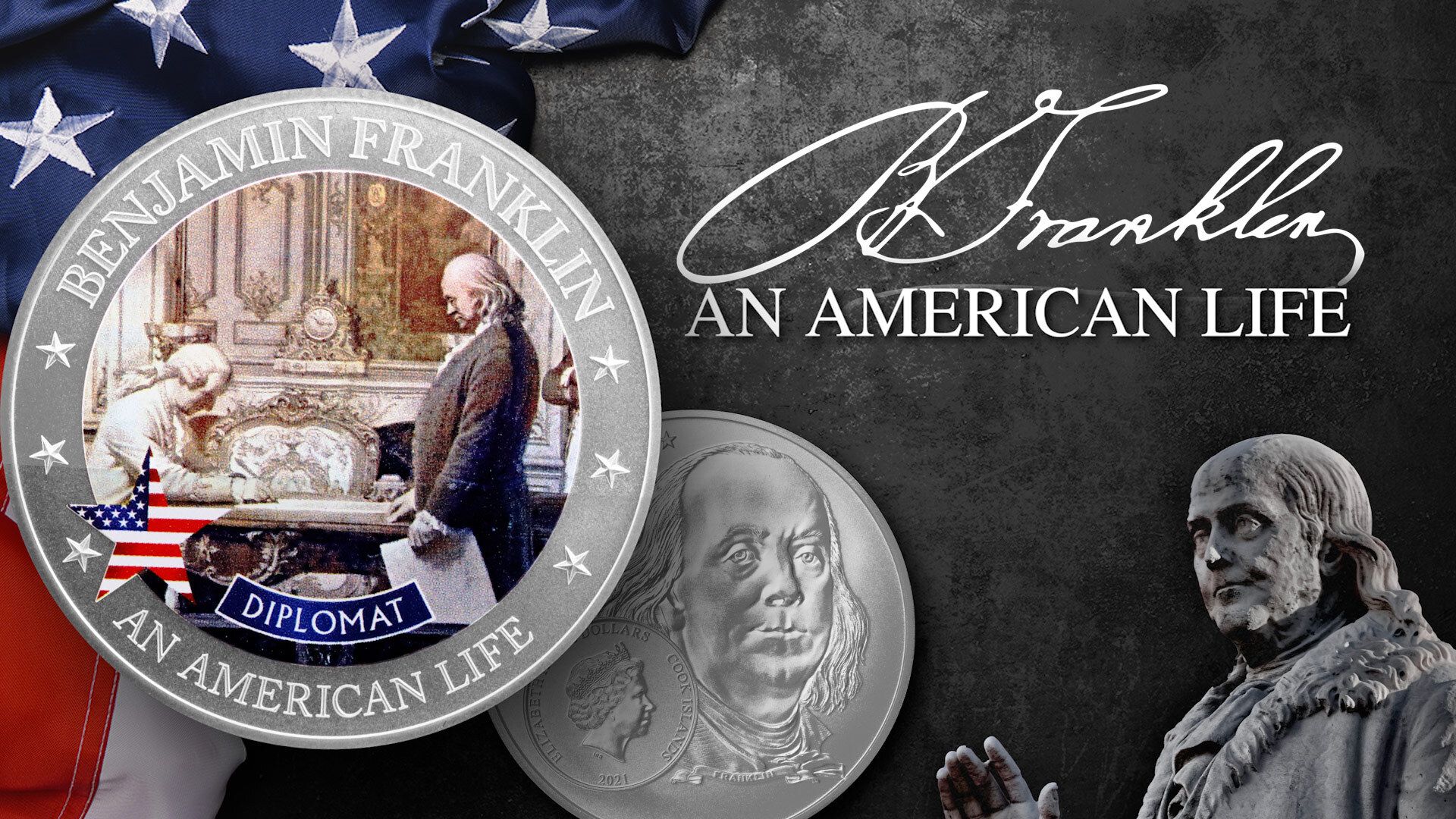 Picture an Ambassador or Diplomat. Did you think of a famous scientist running around Paris high society in a coonskin cap? Hey Ben, what about putting on a tuxedo and looking respectable?? Let’s be real, though, that wasn’t Benjamin Franklin’s style.

Ben Franklin was part of the first diplomatic team the brand new United States sent to France during America’s War for Independence. Instead of wearing the typical ambassador’s suit, he went around town with a coon skin cap. Turns out, it made him more popular than ever in Paris. And talk about a power move! He knew the French court thought of America as the wild frontier in 1776, so instead of trying to change their mind, he doubled down by wearing a back-woods coon skin cap. Cheeky thing, Ben was. He became a sensation in Paris. His popularity was imperative to securing an alliance with France, which some feel is the most important reason the U.S. of A was able to become a country at all. Whoever has the number to Ben’s fashion stylist, give us a call.

At the beginning of Ben’s diplomatic journey, there was all sorts of trouble brewing between the assemblies in the Colonies and the king’s Parliament. The American Colonies just wanted to be treated like Englishmen, with all the rights that belonged to every other citizen of England. This was proving hard to make happen from home, so who would you have sent to represent your side to the powers in London? You got it: our one and only $100 Ben. By this time, Ben was already famous both in America and Europe. If anybody could find a peaceful solution, Ben was the man. He soon became the official representative of not only his own colony of Pennsylvania, but also Georgia, New Jersey and his birthplace, Massachusetts.

While Ben was in England, there was a big thing over some letters. Think Hillary Clinton’s email scandal, or the more recent Anthony Fauci email controversy. Yeah, that bad. Here’s what went down. It was called the “Hutchinson Affair”. These were letters of government correspondence from the governor of Massachusetts, Thomas Hutchinson, showing that he had been in contact with British officials. The letters told them that they should send more troops to the colonies to keep order, and that they should be punishing colonists more extremely when they disobeyed British decrees, like the extra tax on tea. He didn’t seem to think that the colonists should be treated like British citizens. When the letters were given to Ben, he knew what the colonists would have to say (or do) to Hutchinson. He forwarded them to the speaker of Massachusetts, Samuel Adams, with instructions to keep them confidential. Ben thought some important people in the colonies should know what kind of messed up politicians they were dealing with, but not starting riots at home would be key to him doing his job in London.

Big surprise – the letters were leaked. Somebody wanted all the people of Massachusetts to know that their governor was kind of a dirtbag. (Sam Adams supposedly had a vendetta against Hutchinson so we’re gonna kinda point the finger at him.) Next thing you know, a Boston group called The Sons of Liberty were throwing 342 chests of tea into the harbor to protest their governor’s snakey ways.

At this point, everybody was pissed and out for blood. Ben knew what he had to do, so he let everyone know he was the one who’d been given the letters and he was the reason why they were leaked. He argued that he hadn’t done anything wrong, though, because it was only right for everyone to know the truth. The British didn’t agree. They called Ben to a Privy Council hearing and stripped him of his Postmaster General office--like they could even really do that, he’d created the whole system--and sent him packing back to the American colonies. They tried to convict him of treason, but that was a big deal and he hadn’t directly published the letters. Turns out, he was about to give them a pretty good reason to hate him the minute he was back on colony soil, where he promptly gave them a big middle finger. If the Hutchinson Affair had proved anything, it was that the British had no desire to make American colonists British equals anytime soon. So he got together with a group of pretty impressive men and drafted the Declaration of Independence. He signed it loud and proud. We bet Parliament regretted sending him home so quickly when they read it.

Next thing you know, the colonies were in the middle of a war, and they needed help. Congress thought that France might be the best chance they had. After all, the English and the French weren’t on friendly terms even when they weren’t at all-out war in those days. And they knew just who to send to appeal to the French. Ben showed up, 71-years-old with a coon-skin cap on his head and a gleam in his eye. In no time at all, he’d whipped up the Treaty of Alliance with France. Years later, he would also have the honor of personally witnessing the Treaty of Paris in 1783--the one that ended the Revolutionary War and declared the beginning of the United States of America. Even in his 70’s, Ben was a man of international influence. When Ben talked, people listened.

Ben was criticized by most everyone that was considered ‘respectable’ back then, but he succeeded. Today we don’t even hardly remember any of those ‘respectable’ critics, but Ben has his face plastered on every $100 bill in the U.S. Later when Thomas Jefferson was in France as an ambassador, he was asked if he was there to replace Benjamin Franklin. Tom humbly said, “No one can replace him, I am only his successor”. We agree with Tom there, no one could have replaced Benjamin Franklin. For his day and time, he was exactly the person needed to set America up for its success in the future. We’ve created this collection to thank Ben for his brilliant mind and lifelong service. So here’s to Ben, we couldn’t have done it without you.