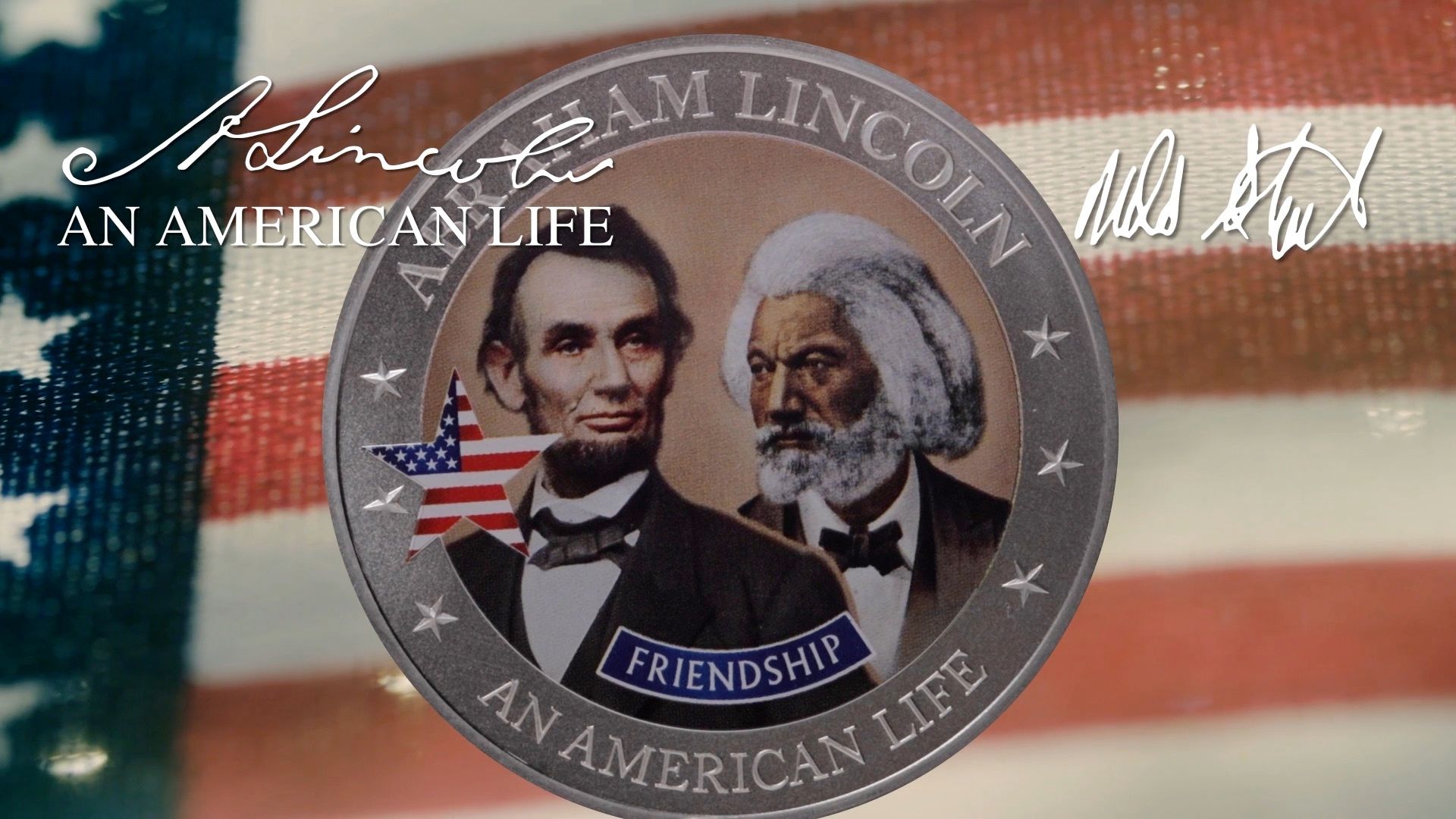 Who was Frederick Douglass?

Well, history will tell you that he was an abolitionist, a writer, a spokesman. But when someone’s influence ripples through time the way Douglass’s has, can you really sum him up in so few words?

Frederick was born into slavery. He never even knew his own birth date, having been separated from his mother at birth. His best guess was that it was sometime in the year 1818. He was allowed to stay with his grandmother until he was just six years old, then he was sent to servitude on a plantation in Maryland–alone. He learned the alphabet from an owner’s wife, a woman named Sophia. It didn’t take him long to teach himself to read and write, mostly using the Bible. When the plantation owner, Thomas Auld, found out he was teaching other slaves to read and write, they sold him to Edward Covey: a savage man who was quick to inflict whippings on poor 16 year old Frederick.

Escape attempt after spoiled attempt finally led Douglass to freedom in 1838 (he dressed as a sailor and boarded a train.) He had to cross through two slave states until he reached a safe house in New York. That same year, he married Anna Murray, a formerly enslaved young woman he’d suffered alongside. The newly wed couple then moved to Massachusetts where Douglass was introduced to the abolitionist movement.

In 1843, Douglass participated as a speaker in the “Hundred Convention”, a six month long political tour across the country. Not all the listeners turned up to show support. He was attacked many times during the tour and even suffered a broken hand during one incident. It never healed right, leaving him physically scarred by the experience.

Douglass published his biography in 1860, entitled Narrative of the Life of Frederick Douglass, an American Slave. In it he labored to not only expose the personal horrors he experienced as a slave, but to expose how the practice was a disease to the country, to the slave, and to the slave owner.

The abolition of slavery wasn’t the only issue Frederick championed throughout his life. In 1847, he began printing his own newspaper called the North Star, in which he published columns promoting both abolition and women’s rights. A year later, a group of women’s rights activists including Elizabeth Cady Stanton and Lucretia Mott staged an event at a chapel in Seneca Falls, New York. There was Douglass, delivering passionate speeches defending the right of women to vote. Together, he and Elizabeth drafted and ratified the Declaration of Sentiments, a document framed after the Declaration of Independence that called for the reformation of the rights given to American women. Douglass’s signature seals the document, alongside 99 others, (only 68 of which belonged to women.)

Frederick and Abraham Lincoln shared a common goal: the liberation of slaves. Frederick, however, had a much more personal insight into the life of a slave and his passion was hard to rival. He personally encouraged Black men to enlist in the Union army and had two sons who served. He fought for equal pay for those soldiers. He fought against the idea of colonialism, which would separate African-Americans from White Americans. He insisted that the only way to truly uphold the Constitution was to give the freedoms it promised to every citizen of the United States.

Douglass’s firm belief in complete abolition led him to clash heads with President Lincoln more than once. The President valued and acted on the input of the abolitionist leader, but he was fighting a war on all sides. Not all of Douglass’s demands would be met, especially when it came to giving African-Americans the vote. Although he supported the President, Douglass hated Lincoln’s Emancipation Proclamation because it contained a stipulation about the timing of freedom for all slaves and because it didn’t include the right to vote, even to the Black officers who had served within the Union Army. Despite his impatience with the President, Frederick recognized his efforts and toward the end of Abe’s life, the two strong-headed men reconciled and cemented their close friendship. The First Lady even gave Douglass Lincoln’s walking stick after his death.

In 1877, Douglass received an invitation. It was from a man named Thomas Auld, the very man who had owned Frederick as a slave for 20 years. His mistreatment of his slaves was legend by this time because of Douglass’s autobiography and fame. When Frederick arrived at Auld’s home, he was welcomed and ushered to the dying man’s bedside. There he sat, chatting pleasantly with a man who had once sought to break both his body and spirit. Auld, for his part, seemed to have come to terms with the evil he had done to Frederick and told him, when asked if he had been angry with Douglass for escaping, that he had always known Douglass was too smart to be a slave and that if Auld had been in his shoes, he would have run away too. During the entirety of the meeting, Douglass was composed and respectful. He treated Auld the way that he would treat any other human being, showing more restraint than most would be capable of. His belief in equality didn’t allow him to mistreat even those who had done him nothing but harm. In fact, he became overcome with emotion at seeing the suffering of the dying man. The same man who had inflicted suffering on him with malice. Surely there is nothing more brave, more compassionate, or more telling of anyone’s character than treating an abuser with empathy and kindness.

Frederick Douglass was: a man who was mangled for his cause, a leader who was unafraid to stand up for what he believed in, a voice who spoke for those who were silenced, and a great friend and influence to the United States in one of its darkest times. The famous line from the Declaration of Independence reads, “We hold these truths to be self-evident, that all men are created equal, that they are endowed by their Creator with certain unalienable Rights, that among these are Life, Liberty and the pursuit of Happiness.” Frederick Douglass saw the hypocrisy in a country that claimed these rights for all men but excluded some. Together, he and Abraham Lincoln righted that wrong before it could rip the nation apart. For that, we all owe them our deepest gratitude.

Frederick Douglass was an outspoken, freed former slave whose passion and zeal moved the nation closer to the abolition of slavery. Douglass also played a key role in educating President Abraham Lincoln on the feelings of the black citizens of the United States, both freed and enslaved. In one encounter, he pushed into Abe's office and yelled at him before his staff and onlookers. Lincoln's good nature and humor defused Douglass, but he never forgot the man's words.