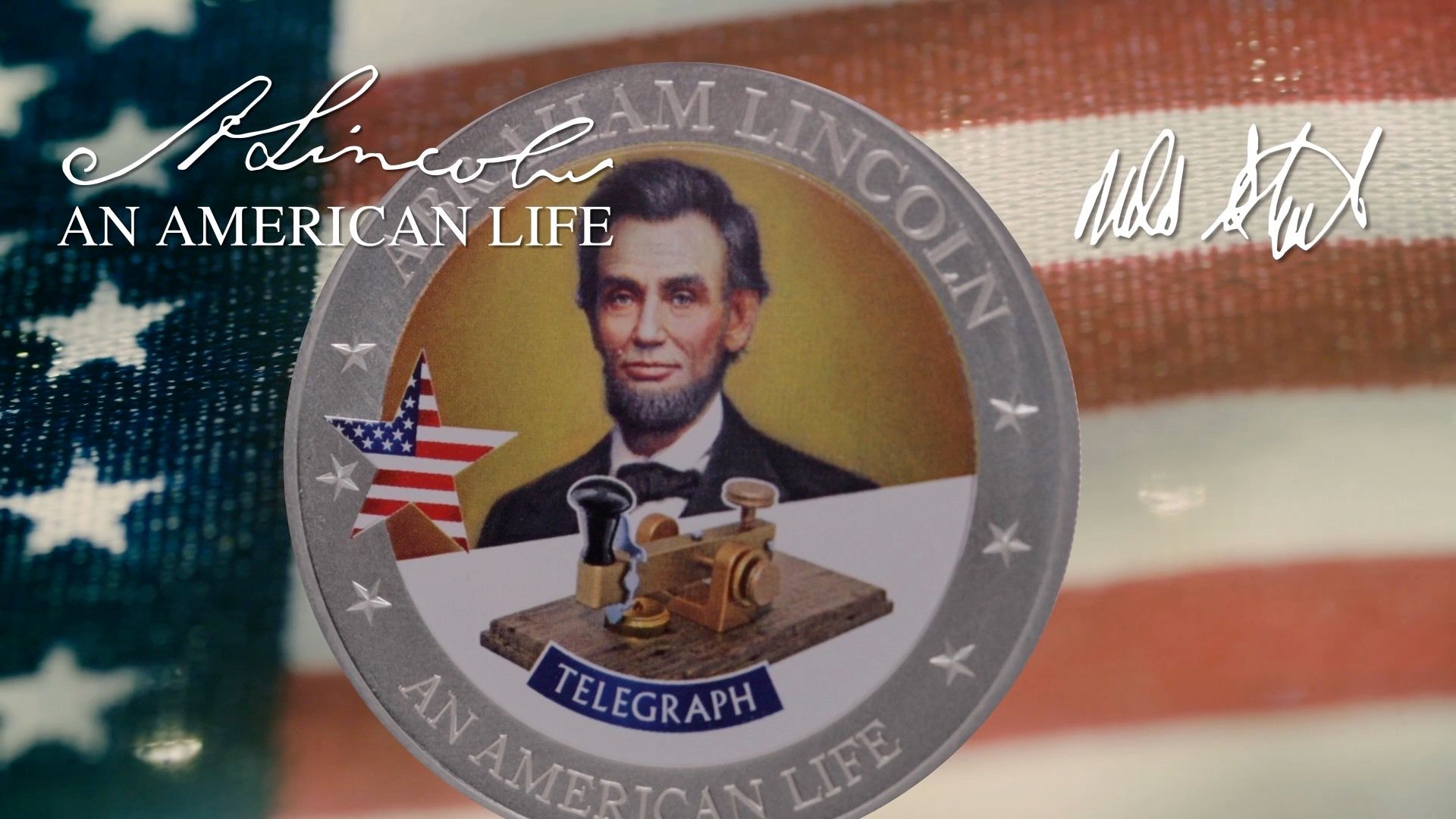 The telegraph came right in the nick of time for the Civil War. Actually, it came 18 years prior but it took Congress that long to realize the military implications for the awesome technology and science that had been discovered by Samuel Morse. If they hadn’t, the Southern states would have had an advantage with the war being waged on their turf. However, with the installation of a telegraph line directly to the War Department, came also the formation of the USMTC (United States Military Telegraph Corps) and the Telegraph Construction Corps. The members of these groups were not only responsible for laying 15,000 miles of wire across the warzone over land, water, and air, but risked and gave their lives to ensure the stability of the lines throughout the war.

In 1861, the USMTC was formed by its four original members: David Strouse, D. H. Bates, Samuel M. Brown, and Richard O’Brien. By the end of the war, these four would turn into a force of 1,500. The USMTC was not under military control. They reported directly to the Quartermasters division, basically directly to the Secretary of War. This irked some military leaders. Unable to exercise power or control over the telegraph operators, higher-ranking officers often distrusted and dismissed them. This, combined with the dangers of an operator’s job made it a pretty miserable one. Operators were never recognized for their acts of courage and success on the battlefield, even though they suffered about the same ten percent casualty rate as infantry soldiers. They faced the same dangers: capture, torture, and death, and they were not well-trained in military combat. Regardless of the danger and the ingratitude, the brave men of the U.S. Military Telegraph Corps continued to lay, upkeep, repair, and defend the lines from Confederate soldiers throughout the duration of the Civil War.

Mr. Lincoln spent a plethora of time in the Military Telegraph Office during his presidency. It was located in the War Department, across the White House grounds. It was said he dug a trench into the ground with his boots, walking the same path back and forth so often! While Lincoln was in the telegraph office, he was mostly unburdened by the pressures that found him in the White House. He became fast friends with the operators of the telegraph he so adored. He could laugh and joke with them, but he also had a keen mind that allowed him to understand the mechanical workings of the telegraph. The excitement in technological advancements was shared between the President and the operators, as well as thousands of long hours between the four years Lincoln was in office. Abe would pass out on a cot in the telegraph office itself to remain available if pivotal battles dragged on for days. His first and foremost dedication as President was to the safety and unity of the people he served.

Abe called the correspondence that came through the telegraph, ‘lightning messages’, which we think is the cutest darn thing in the whole world. He was delighted and enthralled by the process. He shared a similar fascination with all things mechanical. The man himself once said, “Man is not the only animal who labors; but he is the only one who improves his workmanship.” Abe was not only always trying to improve himself but his legacy as well. In his study of mechanical inventions, he himself made a prototype of an idea he later patented. The invention, something that was designed to lift boats over obstacles in shallow water, came from several personal experiences of getting stuck in sandbars while traveling downstream. Lincoln pondered, experimented, and built his invention. He received a patent, however it was never produced. Lincoln’s personal model is housed in the Smithsonian Institution, and he remains the only U. S. President to have a patent to this day!

As close as Abe was with the telegraph operators, it must then have been hard for them to deliver news of his death, for they were the ones the responsibility fell to. Lincoln was shot in the head at 10:31 PM and died the next day at 7:22 AM. There were many who were with him between those times, mourning their dear leader and friend. A man so alive, so large, so full of will power and fire that one might expect him to defy death itself. And yet, as the sun rose on April 15, 1865, the last lightning message those good old boys at the telegraph office ever wanted to send was tasked to them and they typed it out diligently: “Abraham Lincoln died this morning at 22 minutes after Seven…”

Introducing the 4th in the An American Life Abraham Lincoln coin Series:

Did you know that the telegraph played a monumental role in the Union victory in the Civil War? The United States Postal Corps was formed to lay telegraph wire across miles of warzone to connect the White House and commanding officers to their generals in the field. Abraham Lincoln was in awe of the technology and he spent many a night on a cot in the room where the telegraph was kept.