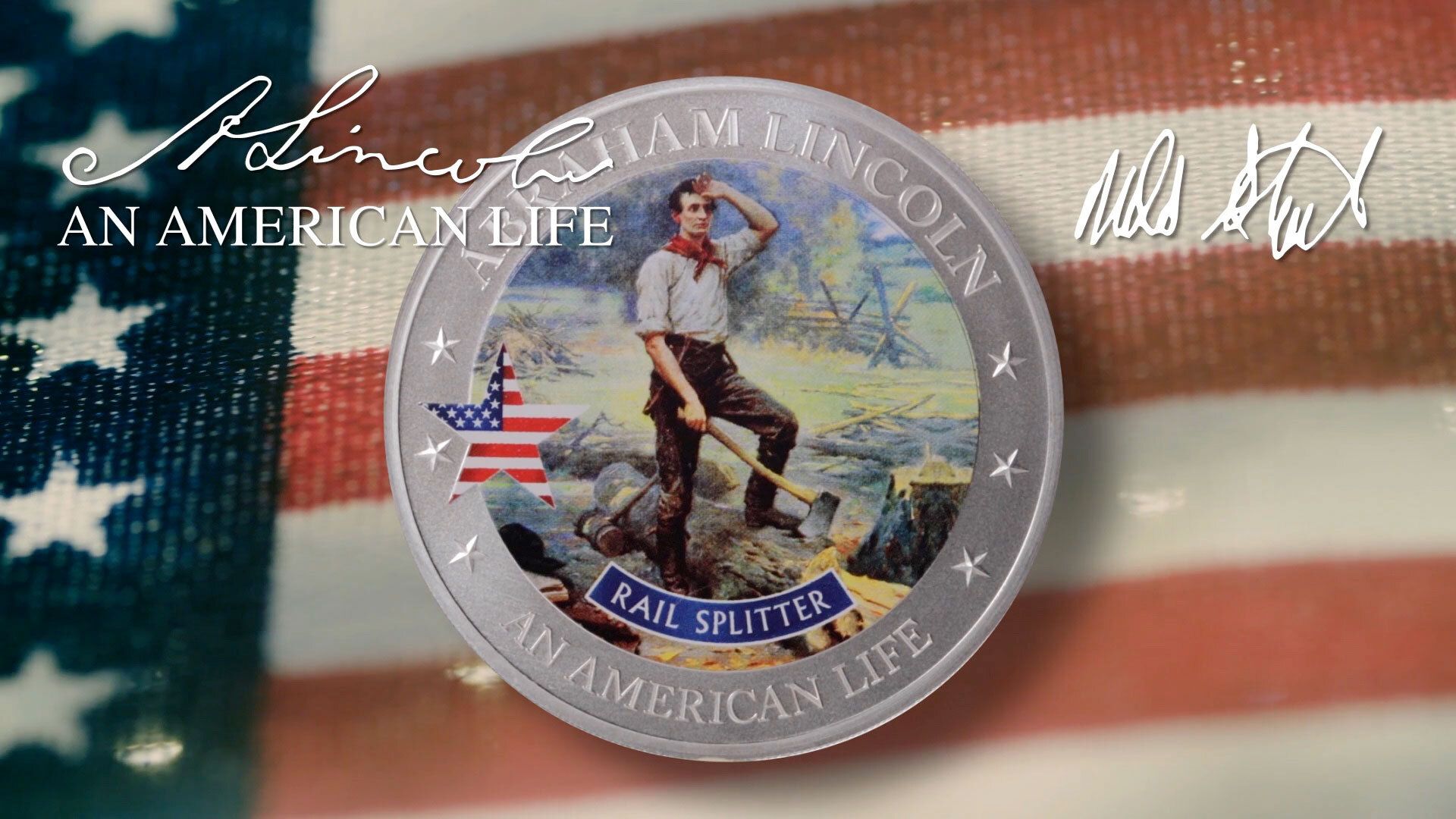 In 1860, Abraham Lincoln ran for President as the ‘Railsplitter’, a richly successful marketing ploy which helped the American people to feel a camaraderie with the massive, awkward Abe. Mr. Richard J. Oglesby, a savvy Illinois politician, had the original idea to call attention to Lincoln’s long history of rail splitting.

As soon as he could pick up an ax, Abe had been a workhorse. A typical day in the Lincoln family meant getting up at the crack of dawn, strapping on boots, and diving headfirst into chores. Abe’s dad ran a tight ship to keep the family afloat. That involved renting out his sons as hired farmhands, errand boys, or for really any chore that needed doing. Abe’s family moved to the free state of Indiana when he was 7, so he didn’t grow up owning slaves–especially because of their complete poverty. He learned the value of education and equal opportunity, and came to believe early on that slavery was an inhumane travesty because it denied both to the slave.

Lincoln’s pursuit of education and his innate desire for justice led him down the rabbit hole of education, which propelled him into law. Law led Lincoln into politics and politics wrapped around his hand tightly and pulled. Lincoln identified as a Whig in his early years but helped to form the Republican party during the 1850s. His strong and devout beliefs, regarding slavery especially, pushed him to the front of the list of candidates for the 1860 elections, just as the simmer of the free labor issue hit a boil. He ran as the Republican party candidate and, just like Oglesby knew they would, they loved him.

It wasn’t only that he was relatable. He’d grown up dirt poor, self-reliant, and used to hard work–what’s the big deal? No, it was the sheer willpower and desire to succeed that set Abe apart. On average, it was estimated that a teenage Abe split 400 rails a day–to be used for railways, houses, fences, etc. That’s a lot of rails, for those of us who don’t know much about ax wielding. Legends were told of the mighty Abe Lincoln with his unstoppable ax. It was that same passion and refusal to ever quit that made the American people invest in Lincoln.

On the day that Abe was named as the Republican candidate for President, there was a crowd of 3,000 people squished into a hall that was significantly too small. Mr. Oglesby proudly announced Mr. Lincoln as “a distinguished citizen of Illinois and one of whom Illinois ever delights to honor…”, and from the back of the crowd, Lincoln was sent sprawling over the waves of people as they heaved him to the stage. Literally.

As Lincoln sheepishly accepted the high honor of candidacy, his cousin, John Hanks, was fulfilling his part of the show. He and Abe grew up together and spent many a day splitting rails side by side. To Abe’s dismay, John set up his spectacle: twin rail posts hitched together and hung with a banner that read, “Abraham Lincoln the Rail Candidate for President in 1860.” Hanks claimed loudly that these posts were two of a few thousand that Abe and he had split together in their youth. Abe, in his honest, cheeky way, told the crowd after a detailed inspection of the piece that he couldn’t say whether they had truly been cut by his ax, but if they had then he’d done better work.

Abe won the Republican party candidacy by a landslide. His honesty was refreshing, his morals were strong, and his intensity was invigorating. Lincoln went on to win the Presidency and prove his worth in office time and time again. That was largely thanks to the Railsplitter candidate: an honest, down-to-Earth, working man who would bring justice and equality down on the country with the swing of his mighty ax.

Watch this video to hear it from Abe himself:

Introducing the 2nd Coin in the An American Life Abraham Lincoln Collection:

Railsplitter: a political nickname given to Abraham Lincoln during his campaigns for President. Abe was proud of his ability to swing an ax, but if he'd known that his cousin would truss a couple fence rails together and show them off as Abe's handy work to crowds, he would have had choice words for the scheme! For better or for worse, though, Lincoln's supporters loved the Railsplitter, their six-foot, lanky candidate whose ax work was legend.

Available only at 7kMetals.com NOW!