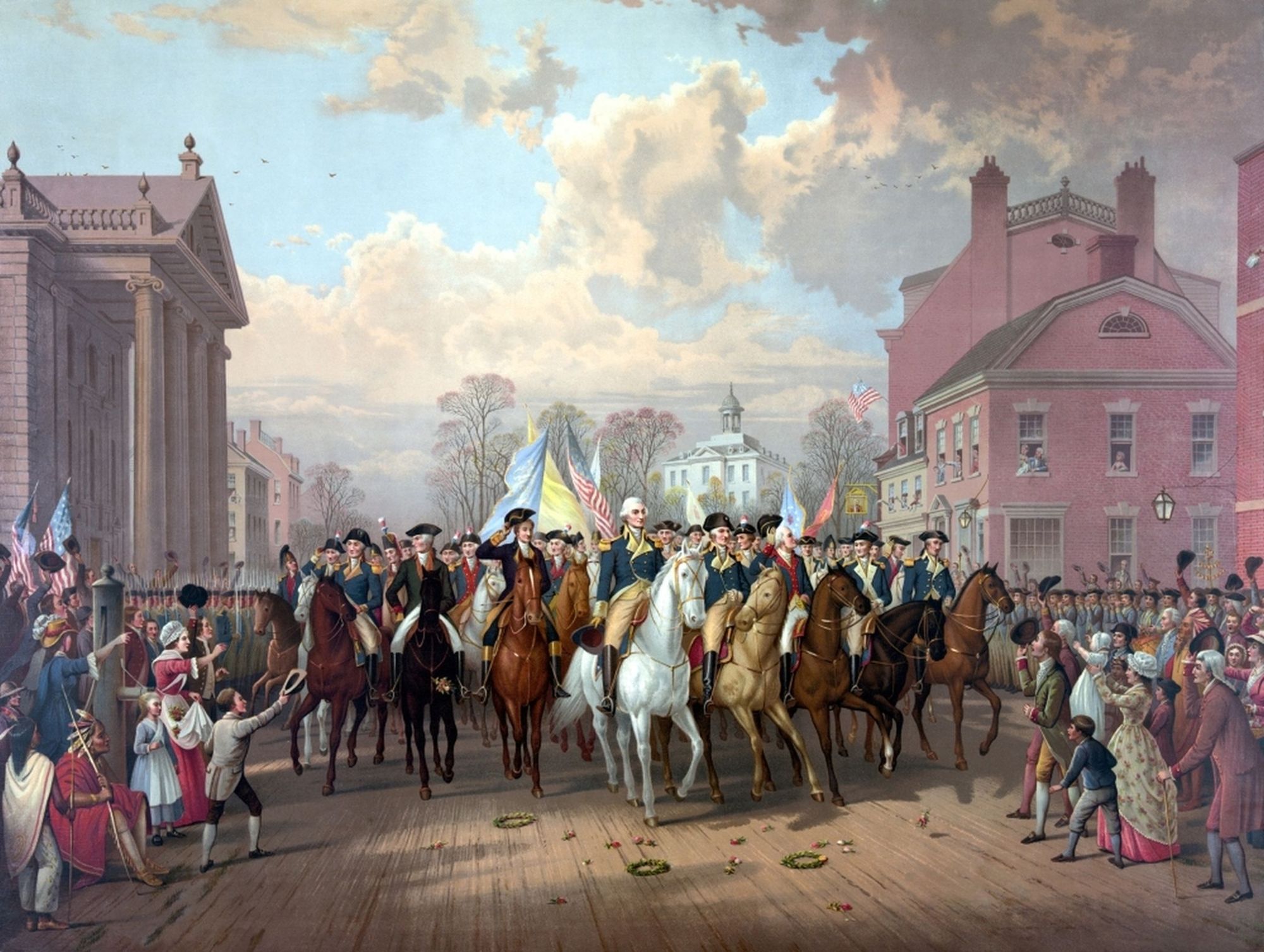 Imagine your most haunting failure. Now imagine it ended in the arrest of two of your good friends and the slaughter of many more. Not looking so bad now, is it?

General George Washington suffered one of these miserable situations in New York in 1776. He’d chased the British army out of Boston victoriously, only to be ordered by Congress to defend New York City, the British’s next target. He followed the orders dutifully but Washington made a naive, tactical error when planning his attack. The British General Howe was a brilliant military leader and he pulled a fast one on George by positioning his troops in such a way that he separated and surrounded the American forces. The American troops in New York that day had been split into quarters and were each led by a general. In the battle, Washington and his men were pinned against the East River. From across that river he watched helplessly as two sections of his men were squashed and his generals captured and arrested. “Good God,” Washington said mournfully as General Sullivan and General Sterling were clapped in irons, “what brave fellows I must lose.”

General Howe was obviously feeling smug about his victory because instead of finishing off Washington and his men right then, he decided to wait until the morning to capture the rest of the Americans. Critical error. George slipped his 9,000 men into rowboats and out of danger, taking all night to do so. As the sun began to rise and a few men were still left, including George, a miraculous fog set in above the East River. Every Continental in General Washington’s unit escaped. It’s said that he himself was the very last to step foot off of the soil of New York. 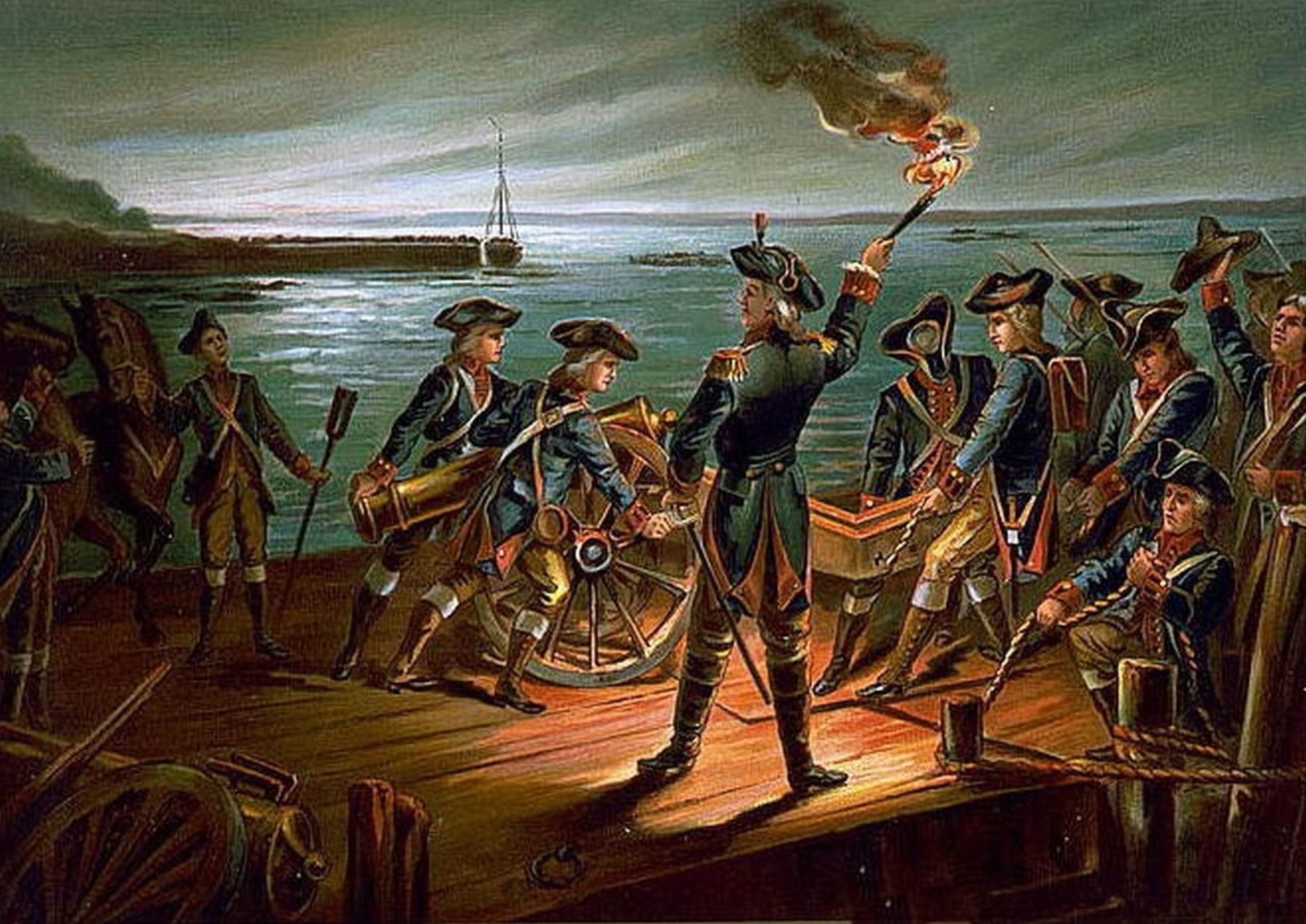 It was a brilliant escape, but a failure that George seethed over for years afterward. He’d lost New York which was a massive blow to the American cause. Throughout the remainder of the revolution, he would dream of the day he would take the city back.

It wasn’t the great recapture that George probably imagined, justice for the cruel plot he’d witnessed years before. The British had finally thrown up the white flag and were preparing to leave the continent and scurry back home. New York was their last foothold in the colonies and when they finally left, the people of the city lined the streets to watch General George Washington reclaim it. He and 800 of his soldiers entered New York and everywhere, people celebrated. It was the moment they knew with finality that they’d won and their boys were back home.

In the years after, Washington would spend a substantial amount of time in New York as the first President of the United States. (Knowing his affinity for his home at Mount Vernon, we would venture a guess that it was too much time for him.) It had become the new nation’s capital. At least it would be for a time. So Washington ended up getting more than he bargained for when he’d spent all those years longing for it back. It sounds like New York City was as fickle a dame then as it is today. At least she gave him a warm welcome before stealing him away from his home, yet again, to serve the country he’d been fighting for for most of his life.

On November 25th, 1783, the British troops finally left the American colonies. That very same day George Washington and 800 Continental soldiers marched into New York to reclaim their capital. After losing it early on in the revolution, this victory was especially sweet to General Washington. Losing New York was one of his deepest losses, so we imagine he was grinning riding into the city. Or at least solemnly smiling.