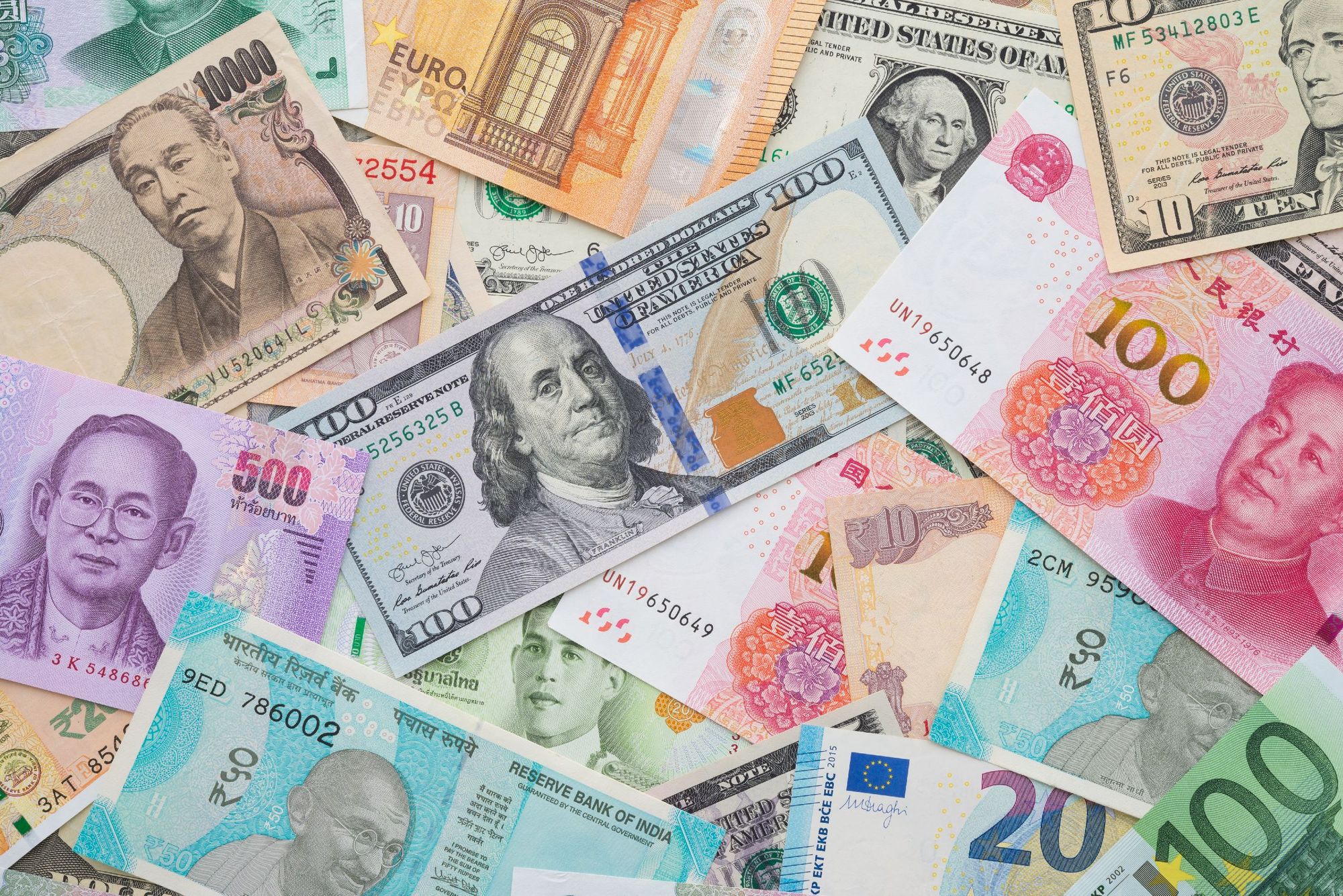 So…you keep hearing the term ‘fiat money’. Maybe it’s being thrown around in news articles you see or social settings. If you don’t understand it, or haven’t looked it up yet, don’t stress! We’ve done the research for you.

Basically, there are two types of money in the world we live in: fiat and representative. For most of the world’s history, you had to have something of value to trade for things you want. As the basics like tools and food became more accessible, this practice morphed into using gold and silver, or even later something representative like a debit card or a check, to be able to buy things. This is how representative money works: trading an amount of money for something that is worth the same amount.

This changed in 1971 when President Richard Nixon decided that the Gold Standard–or the practice of governments backing their nation’s money by gold and only spending what they have–on which the world had based its currency on wasn’t working for him. He introduced fiat money.

...which means fiat money is exposed to inflation. Because it depends on that government and its economy being stable, the fiat money system trusts the government not to spend more than they actually have. Paying with fiat money is kind of like demanding a cookie from your friend and then telling them your mom will pay them for it later. When is later?

Before 1971, the whole world followed the Gold Standard and they only printed enough paper to represent the amount of actual gold and silver they held. Since the U.S. dropped that standard, a few other governments have followed suit and created a form of fiat money--the euro, the rupee, the pound--and found relative success. However, what happened in Zimbabwe during the 2000s is an excellent example of fiat money running away with itself. After adopting their own type of fiat money, the Zimbabwean people suffered heavily from hyperinflation within their government when they released a $100 trillion note in 2009 and it brought their system crashing down around them. A previously proud, abundant country was crippled by the effects of fiat money and an unsteady government.