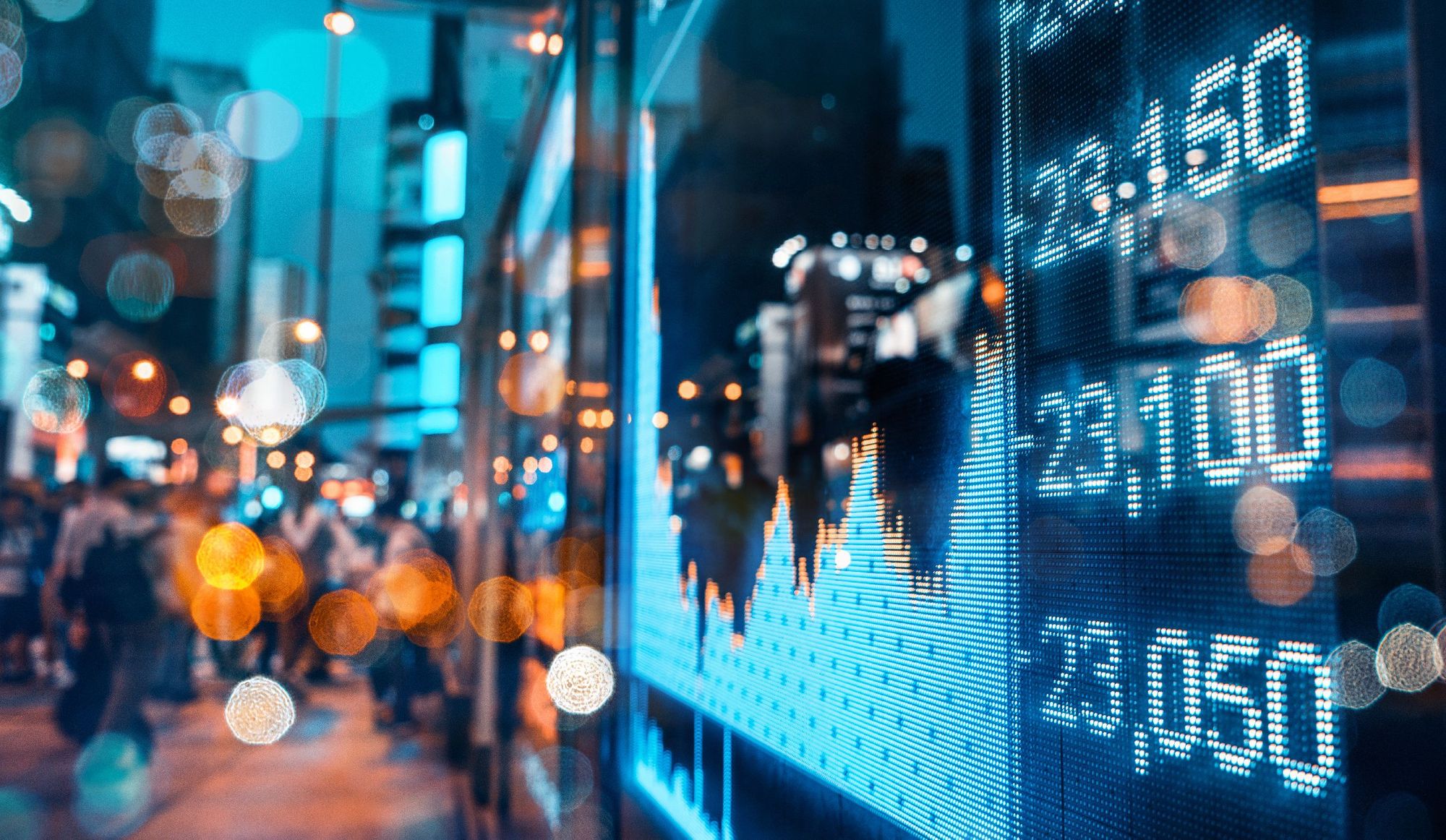 Have you seen any of the headlines lately that talk about the need to raise the debt ceiling for the Fed? What’s the big deal anyway? Is there really a banking crisis or are economists just crying wolf?

Well… Yes and no. If Congress ignores the warning it could be very bad…. For example: Would it be a problem if nobody received their Social Security payments next month? What if everyone in the military didn’t get paid? What about a total collapse of the dollar? What would happen if the U.S.A. defaulted on its national debt for the first time in our history?

Could this really happen? It seems unthinkable and impossible doesn’t it? According to the U.S. Treasury Secretary Janet Yellen, if Congress doesn’t raise the debt limit immediately all of these things could happen as early as October! Democrats in Congress may not have enough votes and Republicans are saying they don’t want to raise the debt limit.

On the other hand, most economists aren’t worried. Congress will definitely do something right?

The problem is not new government spending. The problem is paying for the bills we already have. It is not a new problem. We were in danger of this problem a couple of years ago and so congress suspended the ceiling until July 31, 2021.

The Fed has been scrambling to keep things going to comply with the debt ceiling being replaced. We even had the largest cash movement in the reverse repurchase (repo) markets this summer--around 1 trillion dollars transferred each day! The daily reverse repo transactions are now extremely high. This is money moving from banks to the Fed back and forth to make sure that the regulations are at least technically in compliance. These are all just temporary measures.

We have all heard about deficit spending, right? This is the kind of spending that is accomplished from borrowing instead of income. It is kind of like paying for your groceries with a credit card because you lost your job. You can keep doing that until you hit the spending limit on your credit card right? That is where we are at right now, but on a much larger national scale. You still need to eat, how are you going to survive if you can’t pay for your groceries with your credit card next month? That is what Secretary Yellen is telling congress right now. We could be only a month away from that happening with the U.S. Government’s monthly expenses and obligations.

How Does this Affect Us?

It is quite possible we don’t have anything to worry about. After all Congress has acted 78 times since 1960 to raise or suspend the debt ceiling. All the name calling and headlines are just politics. In the end Congress will keep going down the path and let the debt ceiling be moved or suspended right?

What do you think? The past 2 years have seen things we never thought would happen. Politics being what they are, anything could happen now it seems. The politics of new spending bills are mixed in with the idea of increasing the spending limit that is in place. Democrats are blaming Trump. Republicans are blaming the new spending bill of 3.5 Trillion dollars that will make the problem that much worse.

If the unthinkable happens and the U.S. government defaults on its debt it could have all kinds of negative consequences for you and me that would change life as we know it.

A few of the things that could happen include:

In short we could be headed for an economic “Armageddon” as a recent CNN article reported. Because the list is completely “unthinkable” all the financial markets are going about “business as usual”. It seems impossible that anybody in Congress would allow this to happen. The financial markets believe congress will do something to allow the debt to continue to increase before the government is unable to pay its bills.

So what if everything gets fixed? Life goes on without interruption for most of us right? In the near term that seems likely which seems like good news. But in the long term the problem only gets bigger. It’s like we are digging a hole deeper and deeper in order to get out of the hole we are digging.

History tells us that even superpowers can’t do this forever. Eventually these are the policies that will cause the very economic “Armageddon” that they are trying to avoid. Since June there is a large amount of cash available in the banking system. This indicates that the economy is doing well and there is a lot of money out there. However, one of the side effects of this will be the highest inflation we have seen in decades or maybe even hyper-inflation in the near future.

It will cost more to live, and more than likely most wages will not go up in comparison with cost of living. This means that for most, we will have a lower standard of living. The only way to change that will be to increase your income because the money you earn will not go as far as it did.

After looking at everything happening in the banking industry right now, it seems that just about anything could happen. The most likely scenario seems like the immediate crisis will be avoided. This is good news for us in the short term. However, the long term reality could be much worse.

This means that there is no better time to work toward securing your financial future with the only historically reliable way – precious metal reserves. Based on history the best thing for any individual to do is to buy and hold physically something that will hold value.

Nothing fits that bill better than precious metals. Many are using crypto currencies thinking that will work. But what happens when they become more regulated? Crypto currencies are still electronic. They do not have the benefit of holding a gold or silver coin that you can trade for goods and services that you need in a financial collapse.

So based on what we know from history the recommendation is to buy precious metals. In the worst case scenario you will still have something of value. 7k members are in a uniquely qualified position to do this on a regular basis. We don’t know how many days, months or years things will continue the way they are now. Prices seem lower than they should be for gold and silver.

Now is the time to take advantage of that reality. When this finally changes in a dramatic way it will be too late to prepare. Today is the best time to prepare for an uncertain financial future.

What is the Repo Market and why does it matter?

Fed’s reverse repo spikes to over 1 Trillion for the first time this year.

Treasury Secretary Janet Yellen urges congress to raise or suspend the debt limit or U.S. could default on its debt next month!